The 5 most photographed lighthouses in the world

Lighthouses, a light in the sea that gives hope and comfort

The light at the end of the tunnel, when a troubled period is finally over. A light in the sea, at the end of a long crossing. After all, it is just like that, whether it is about a metaphor of life or something concerning the nautical world: at the end of an experience or of a travel, there is always a light that gives hope and comfort.

Sailors of all ages have thought this for centuries, when they get their first glimpse of the mainland and that yellow dot in the night that welcomes them. We’re talking about lighthouses, the guardians of the sea. There are hundreds of them along the coasts and on the promontories all over the world. Many of them are absolute architectural masterpieces. Spectacular visiting cards, true postcards. Here is our photo- top five. 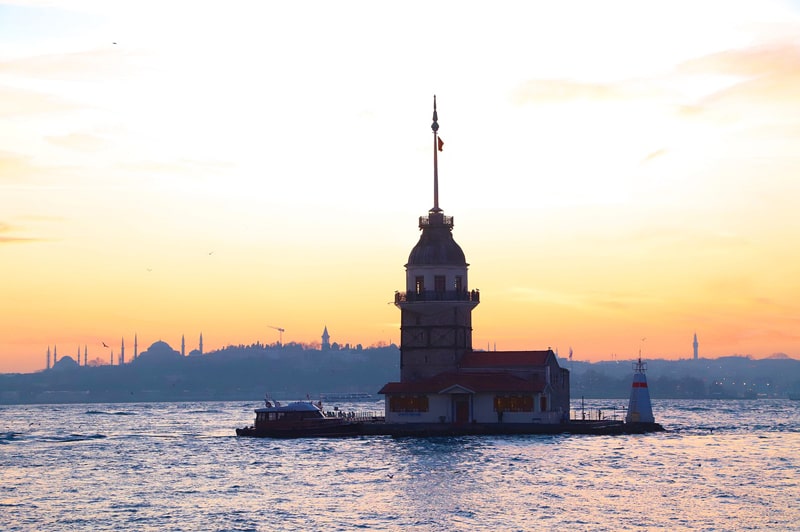 In 1110, Emperor Alexius I, probably inspired by the Greek legend of of the Pillars of Herculees, decided to build a wonderful “floating” building in the middle of the Bosphorus called The Maiden’s Tower or Tower of Leandros which is an important crossroad between Europe and Asia still today.

At sunset, Kiz Kulesi turns into the most photographed panoramic places: in the background, the silhouettes of the Blue and the Hagia Sophia stand out, with all the minarets indenting the orange twilight. Colours do not need to be photoshopped.

A maritime skyscraper and one among the highest 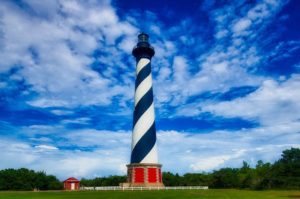 lighthouses in the Unites States of America with 60 meters of breath-taking view. Located on the North Carolina Coast and easily recognizable for its black and white spiral stripes, more than a lighthouse it looks like a carousel. Here, however, there is little to joke: mistral generates very high waves that, in the past, caused many ships to sink. It is no coincidence that the waters at the foot of Cape Hatteras are also known as the Graveyard of the Atlantic. This is why the tower has recently relocated 900 meters from the shoreline in the middle of a large meadow. An attempt to preserve if from maritime erosion: will it be enough? A family- or couple-sized lighthouse. The tower overlooking the bay of Byron, north of Sydney, is among the most popular destinations among families and children visiting the Maritime Museum inside or watching the whales that frequently emerge from the ocean.

Cape Byron is one among the most romantic lighthouses of Australia: couples go up here to take selfies on the edge of the promontory overlooking the sea. But…be careful!

Given that the Canadian 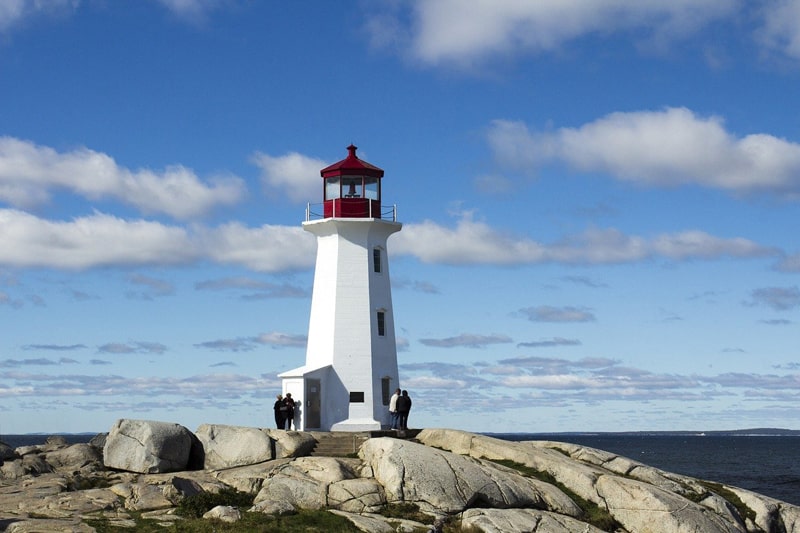 coasts are dotted with lighthouses of all sizes, the one of Peggy’s Point, in Nova Scotia, is certainly the most fascinating and most popular one. White and red, with a characteristic octagonal shape, it was a post office until a few years ago: who wouldn’t want to work with such a panorama in front? Then, the lighthouse was opened to visitors, creating a world tourist attraction. In any case, from Peggy’s Point, you can send postcards to your friends via WhatsApp (without the postmark). 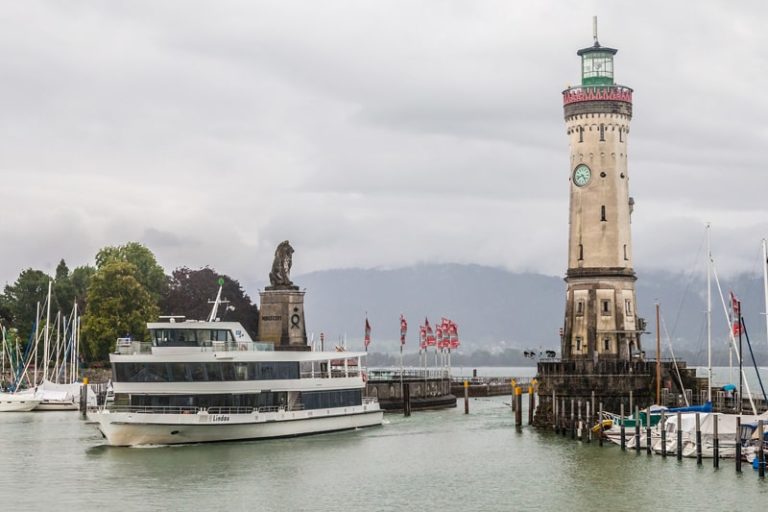 Let’s close our brief selection with a lack lighthouse. Lindau Lighthouse is located on Lake Constance, the lake that bathes the borders of Germany, Switzerland and Austria. Its tower is dominated by a lion statue, the emblem of Lindau. Located at the entrance of the port, the lighthouse is particularly appreciated for its Medieval style and an ancient clock in the middle. All immersed in a peaceful atmosphere, where time seems to flow as slowly as the quiet waves of the lake.

Intrepid parade for a Benetti superyacht in Viareggio