Amare Group grows up and teaches

They’re young and smiling, dynamic and optimistic. But Amare Group doesn’t want anyone to define it as a start-up. The talented guys of yachting equipment have become a solid successful reality that teaches and innovates not only in terms of technology but also in terms of market ideas.

A new agreement for Great Britain and United States

At Cannes Yachting Festival, the 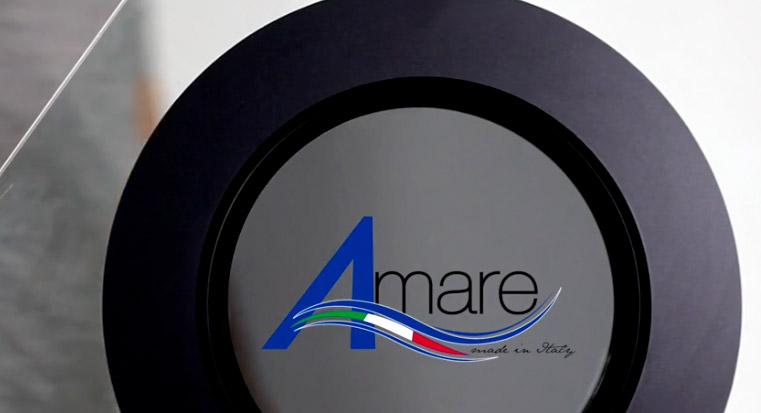 Italian company based in Castelfranco Emilia (Modena) and with its production facilities in Pozzilli, in the province of Isernia, has indeed formalized a new agreement with Trend Marine, a company based in the Norfolk County, in England.

The conception of the agreement is peculiar and reflects Amare Group’s philosophy.

Indeed, Trend Marine has been a leading manufacturer of high quality marine glass and glazing products for yachts and superyachts for over 40 years.

From now on, in the windows of luxury boats manufactured for the United Kingdom and the United States, Trend Marine will put its glass and Amare Group will add its portholes.

A company that can learn and teach 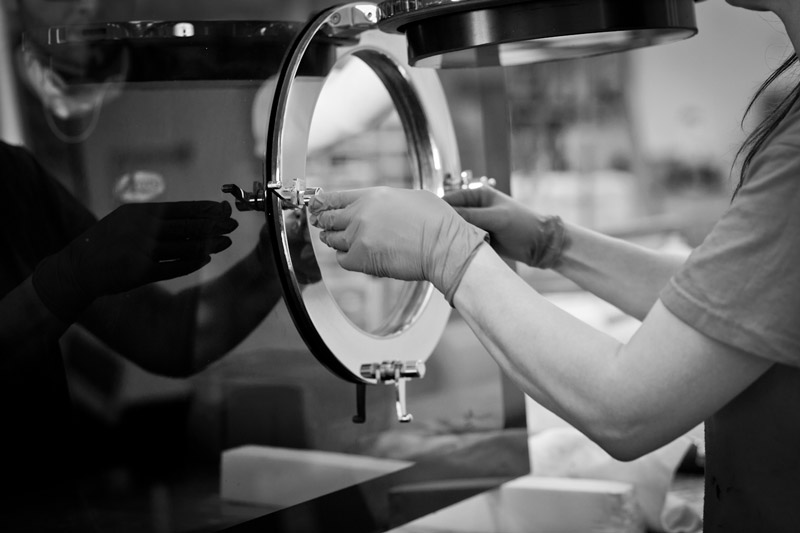 This collaborative approach has always been typical of Amare Group.

Since the beginning –  Michele Preziuso explains –  the dialogue not only with the technicians of shipyards but also with the captains of the boats equipped with Amare Group products has been fundamental for the evolution of research and the development of the product. ” With someone, we have had some heated discussions, always constructive” adds Preziuso ” and we have ended up becoming friends. The most important thing is to achieve the goal: if a problem occurs, we first look for a solution; then, we seek its cause and, when necessary, we also try to understand who’s to blame”.

This is an unusual attitude, especially in the B2B sector, that, however, has allowed the company to be successful and to gain the trust of many shipyards ( Azimut was the first) not only for the undeniable quality of products but also for the social and listening skills of the group.

The first product idea, too, was born from a simple curious analysis: megayacht portholes installed on welded ferrules could be improved. That was the starting point.

This was followed by a market scouting process – because a creative idea must be verified and supported by concrete data – and the launch of the new revolutionary portholes Infinity, inserted in line with the boat’s windows and with no weld joints, fitted with clamping handles and the smallest friction hinge opening system of the sector that no one can imitate and which no one is able to do without. 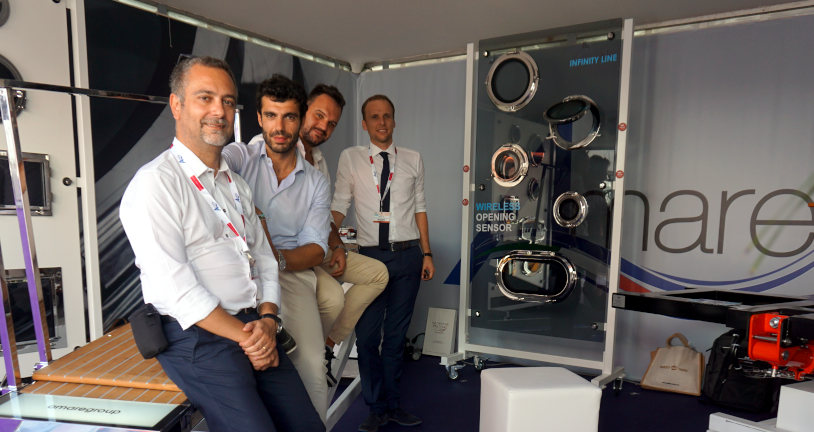 to become a real teacher. Once again, not to put itself on a pedestal but to share knowledge.

For next season, in fact, the company is organizing in order to strengthen its post-sale assistance service, which has hitherto been exclusively reserved for shipyards, and extend it to the final client if the boat is out of warranty.

Moreover, the company will organize some specialized courses for technicians, assemblers and maintenance workers of glazing products, portholes and systems. 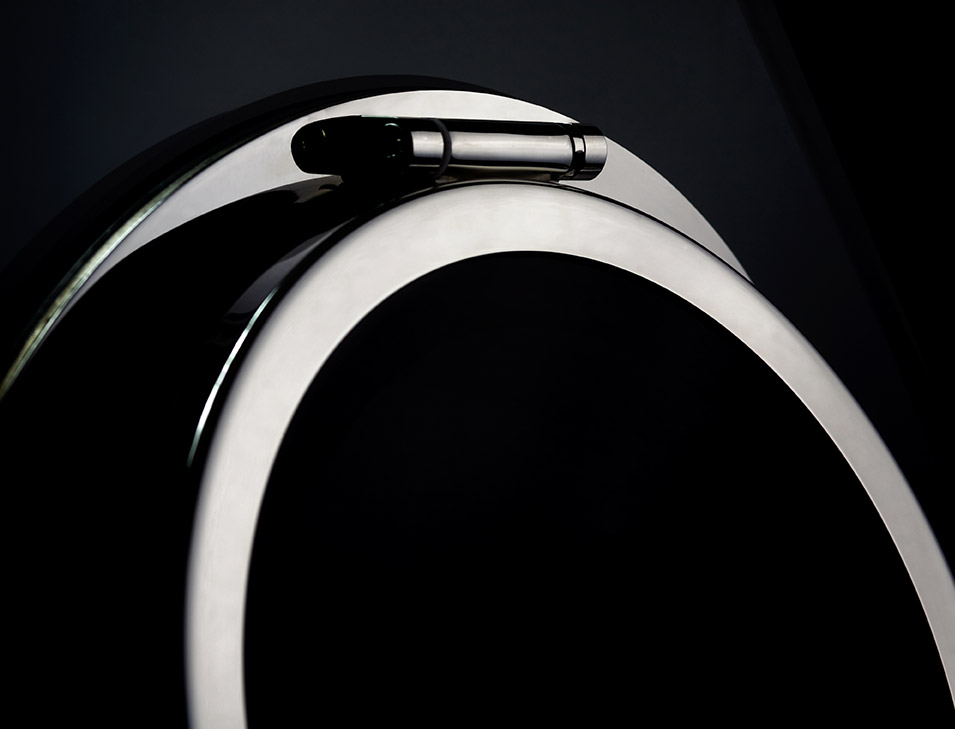 Tireless in the most eclectic research and experimentation, Amare Group has also formalized the launch of Charon, the innovative self-balancing lifting system fitted with one single central cylinder which distributes forces over four special arms, by partitioning load while ensuring balance and low maintenance costs.

The first to buy and use it in their boats still under production – the first ones will see the light next weeks – have been the Arabs of Gulf Craft of which Amare has been a supplier of portholes and hull windows for 4 years.

Like a puzzler magazine, Amare Group has countless attempts of imitation. And it protects itself with the registration of numerous patents.

As for the porthole, 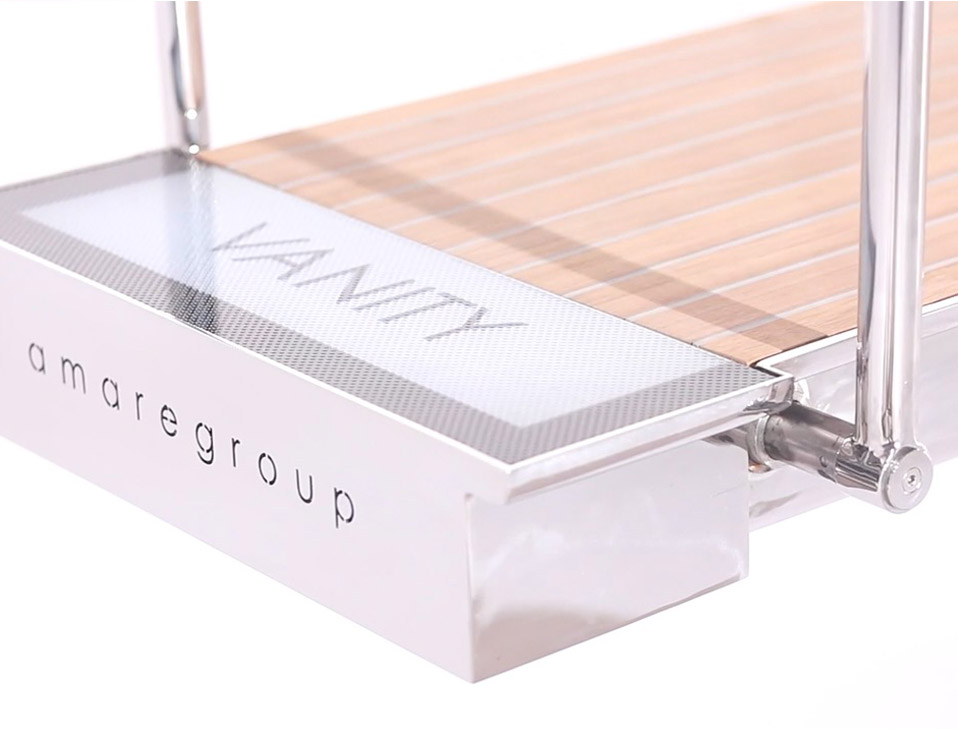 overall design, clamping handles and hinge have all been protected.

Other patents cover Charon and the passerelle Vanity, where traditional vertical cylinders have been replaced by titanium retractable pistons.

When we asked them whether it is difficult, from a bureaucratic and legal point of view, to defend against imitators, the question initially sounded not clear. But no, lawyers are not necessary: imitations don’t stand up to the practical test of reality.