Maybe, I’m looking for a boat for sale

” Excuse me, can I see this boat for sale?”. The approach is always the same, in Genoa as at any other boat show. I have deliberately taken note of many of these situations in order to be informed about the current relationship between users, operators, curious or mere spectators of recreational boating.

to those who already own or want to own a boat, there was a multitude of “curious” and “spectators” of recreational boating. The two categories are not synonymous with each other since the “curious” often disguised themselves as potential buyers while “spectators” didn’t dare to approach sellers but restricted themselves to only go around and peek at the object from a distance, without never revealing their desire to get on it; the mere vision of boats made them feel satisfied and, at most, they allowed themselves to comment the beauty of lines or the exorbitance of the price; at the most, if their gaze met the exhibitor’s one, they dared to ask ” Can I have a brochure, please?”. They were the most obstinate “paper” collectors, the last survivors before the overwhelming wave of the Web. 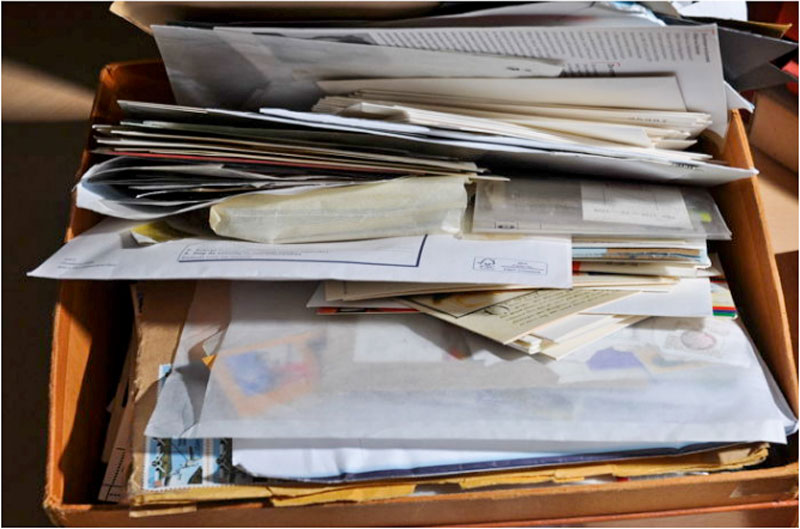 The others, that is the “curious”, were and are more extroverted and braver: they want to enter, they want to open, they want to know everything, they want to seem interested in what they see, they want to involve their interlocutor as if they were about to take the steps required to own the boat but then, cornered by the skillful question of the seller ” do you already have a boat?”, they mumble a shy ” no, I don’t but…. I’ve been considering that for some time. You know… maybe…anyway, I sailed once but this…. how much does it cost?”.

Today, sellers’ life is becoming increasingly more difficult because they are starting to fear those who show to have clear ideas on the shipyard and they model they want. These are certainly the most potential clients but the relationship they establish with the seller is really dangerous.

They have already surfed the web and explored all websites; they have already joined the blogs where users write, communicate and show the boat they can finally see at the boat show now. There is no doubt: they know that model better than anyone and are ready to subject the seller to a perfidious oral INVALSI test. Those who sell ten or more models built by the same shipyard know every type very well but the perfidious examiner is absolutely relentless and, piece by piece, compares his science with the seller’s knowledge. When buying a boat, if confidence in the seller collapses, the sale, too, go down in flames.

I have often tried to portray in my mind these scenes commonly found at boat shows and I can say that, year after year, both the curious and spectators have dispersed, overtaken by experts. Internet docet.

Of course, my peers 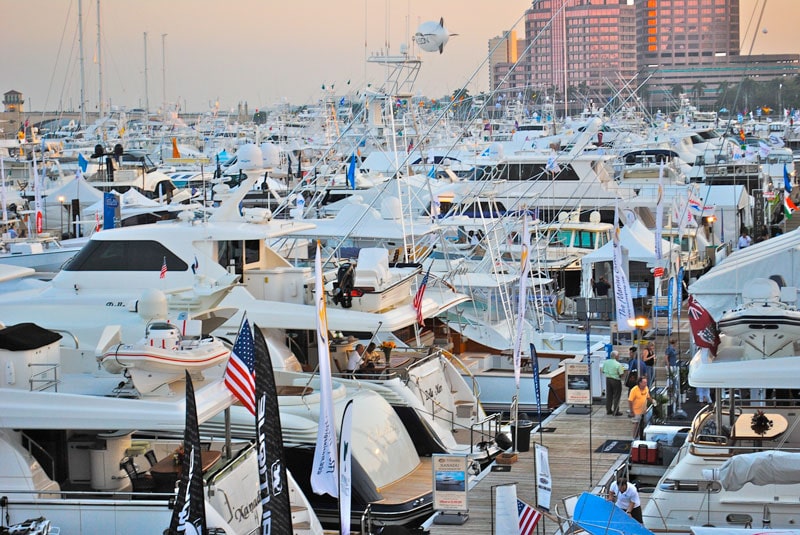 regret old times when, along quays and jetties, people chatted and listened to stories, comments and personal theories which were not copied from Wikipedia or taken from blogs. However, then as now, there were two categories of boat owners: those who settled for having a boat and others, fewer in number, who sailed.

The combination of wrong measures, right reforms and economic scenarios has resulted in a continuously undulating nautical market that goes from moments of optimistic euphoria to disastrous downturns.

Everyone had applauded the law reforms that had made the bureaucratic scenario lighter and it was finally discovered that sailors were emancipated and managed the responsibility of their own choices. 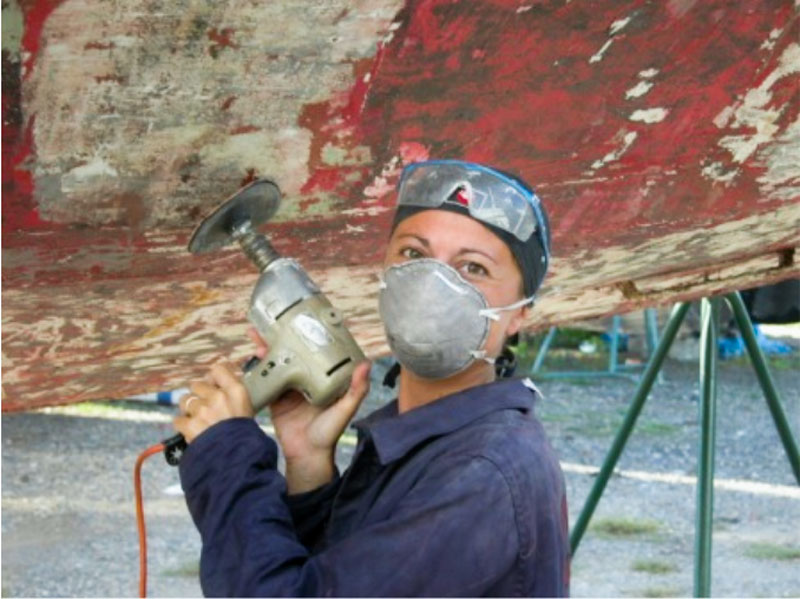 So, if you want to sail off the coast, you should have the appropriate marine equipment; if, instead, you just want to have a bath, you don’t need the same equipment required for an Atlantic crossing. Just a few days ago, it was said that there was a proposal to increase the length of boats with no license required from 10 to 12 meters.

If so, to deal with the liquid element would become easier and yachtsmen would progressively start to explore not only their own coast but also more demanding routes. Consequently, boats might look too small and more people might join nautical exhibitions to seize “bigger” opportunities.

One eye on boat length and one on budget. What is the right compromise?

I remember one day when, while I was careening my boat and removing the old layer of my antifouling paint, an old sailor approached and told me: ” when in water, you wish it was longer; out of the water, if you decide do it yourself, you wish it was shorter”.