The most commonly broken boating rules

The boating rules that boaters commonly break: let’s see what they are

Summer is coming and a revision of the nautical code is a highly recommended practice for all boaters. Especially if you consider that, in a few weeks, we can finally sail in a much more crowded sea than the winter one.

Unfortunately, many boaters, due to ignorance or negligence, end up breaking a number of rules, posing a risk to the safety of those who, instead, respect them.

But what are the nautical rules that boaters break most frequently? Here are the most common ones.

1. Maximum speed in the port

Let’s start from the 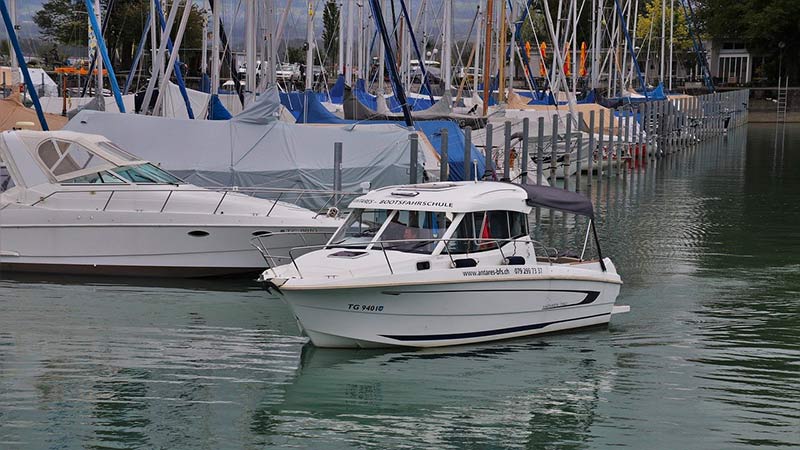 conventional three knots that we are required not to overcome while sailing in a port. When respected, this speed limit allows for easier managament of unexpected situations, such as the clumsy manoeuvre of another boat.

Slow and steady wins the race, we could say. Respecting the 3-knot speed limit also facilitates berthing and unmooring manoeuvres.

That is the theory. In practical terms, however, it is not unusual to see small- or large-sized boats flying in the marinas as if they were in an offshore circuit.

2. Giving way in the port

When approaching a port, please remember that boats leaving the port have right of way, and not vice versa. But some boaters are so eager to touch the ground they they dribble the boats coming out.

3 – Maximum speed near the coasts 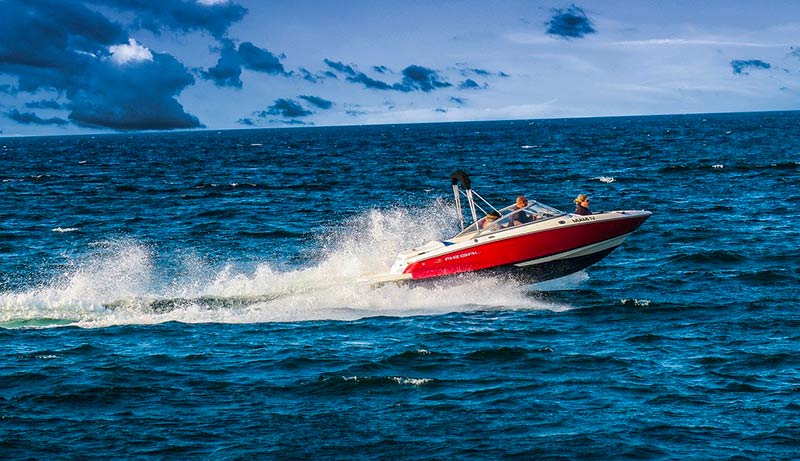 Once out of the port, nautical rules allow a maximum speed of 10 knots within 1000 meters from the beaches and 500 from the rocks.

However, most of the boats go out of the port at full throttle, not caring about provisions.

Minimum distances are almost never respected, if not from those boats that cannot sail faster.

This is a very important rule which, safety aside, allows to dampen the wave motion that would otherwise be too violent.

As a general rule, when crossing another boat without risk of collision, you must cross on the starboard side and reduce speed. Unfortunately, however, many yachts do not slow down, which results into very dangerous, if not catastrophic, situations on board.

Another important rule, often ignored, imposes to give way to all the vessels that are restricted in their manoeuvrability. This rule should be applied not only to sailing boats (if they are sailing) but, also and above all, when a boat is carrying out a professional activity that limits its manoeuvrability or is limited by its draft.

Finally, boating etiquette requires that faster boats keep a distance from the slower ones but, you know, good manners are not for everyone and we are often forced to witness really unpleasant situations.

Quoting the safety ordinance of 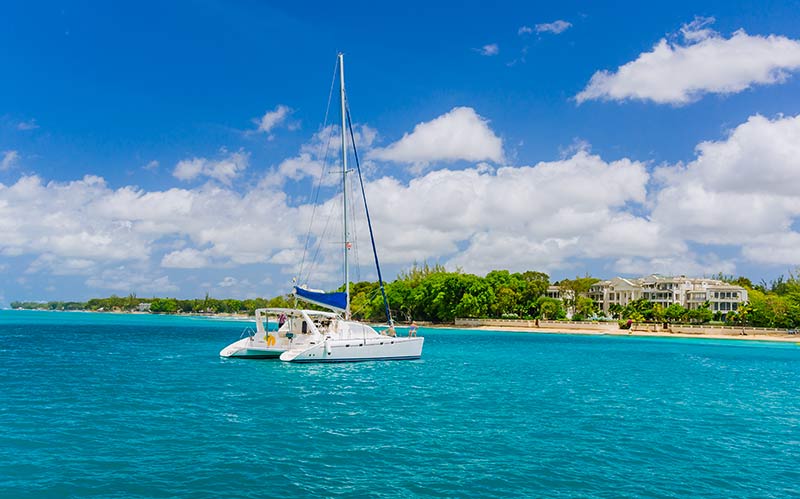 This limit is extended to 400 meters for jet skis.

This is a general rule that local authorities have the power to modify (most often, in a more restrictive way).

Unfortunately, however, these provisions are violated, provoking frequent coastal accidents in summer. 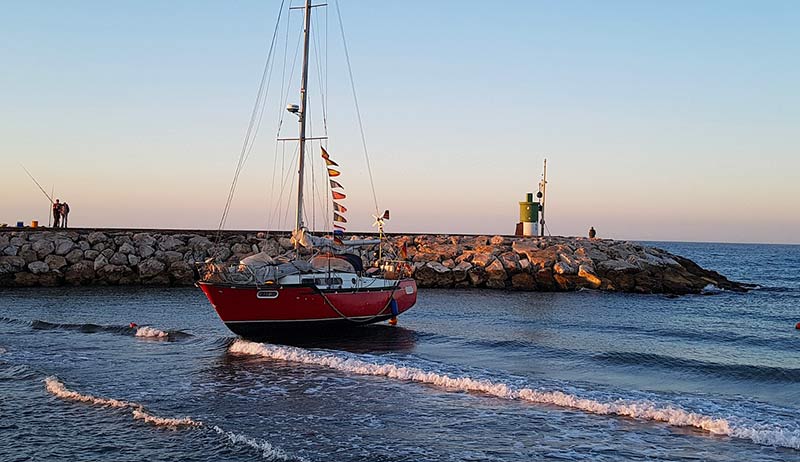 Beaches, especially the equipped ones, usually offer special “landing corridors” where boats are required to go, of course, at minimum speed.

What happens if the corridor is not there? Well, rowing is the only option available.

Often, however, many tenders, small-sized boats, sailboats and jet skis finish their race, with the engine running, directly on the shoreline.

Waterskiing requires more than just one rope. The boat driver, equipped with a convex rear view mirror, must have and take the boat license with him (even when the engine power does not require it), while the skier has to wear a life jacket.

The distance between the towing boat and the skier must be greater than 12 meters. The towing rope must be floating and the rod compliant with RINA provisions. But many improvise, ignoring both rules and sanctions. 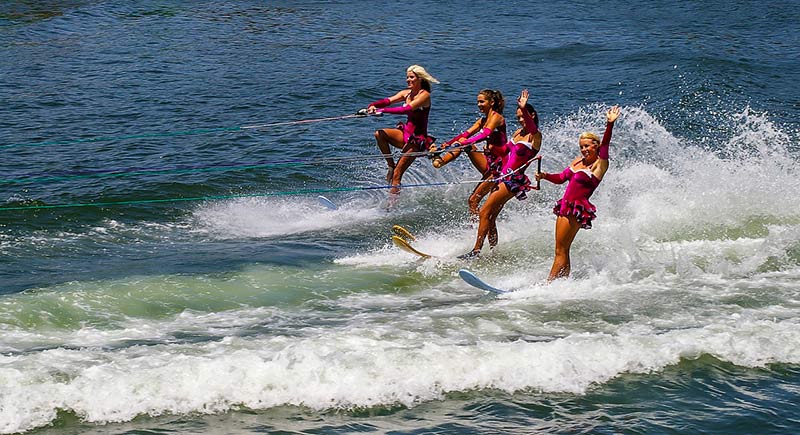 Do you know flag 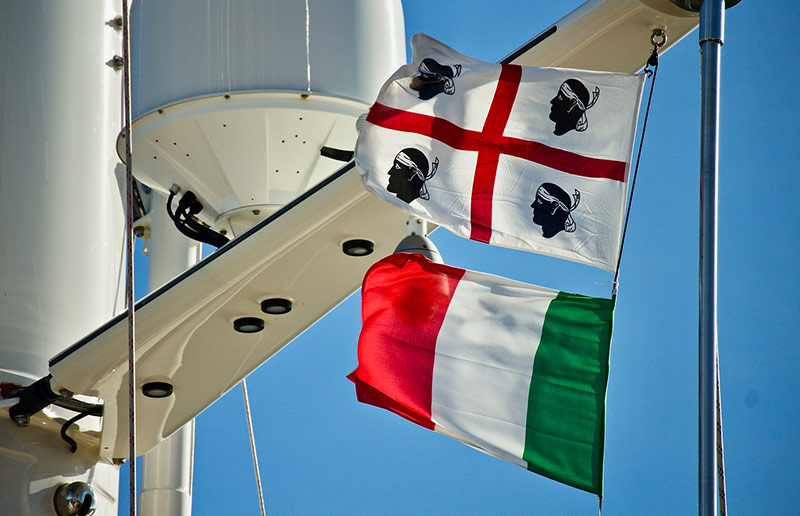 etiquette? The national flag must be hoisted from the stern from 8 am until sunset and must be larger than all other flags on board.

Displaying the flag is mandantory for boats and ships, both when under way and in the port; boats under 10 meters, instead, may not have it.

If you notice, the national flag is seen in all boats.

Finally, all flags, with the only exception of the burgee, should be lowered when the national flag is lowered. But are you sure that most of boater remember that?