The famous yacht designer Dan Lenard of the design studio Nuvolari Lenard, founded in 1992 with its headquarters near Venice, has decided to cross the Atlantic on board a sailboat without using neither fuel nor cutting-edge instruments.

His goal is to arrive in

Miami in February to coincide with the Miami Boat Show, leaving from Cadiz (Spain), and to enjoy a solo crossing without using harmful polluting fuel.

It is not the first time that a yachting world’s celebrity embarks on an expedition to raise awareness of global ocean pollution.

However, it is curious that such venture is attempted by one among the main superyacht designers. Let us remember that Dan Lenard has designed many world-famous boats, such as the Black Pearl, the world’s largest sailboat, and the yacht Seven Seas designed for Steven Spielberg. 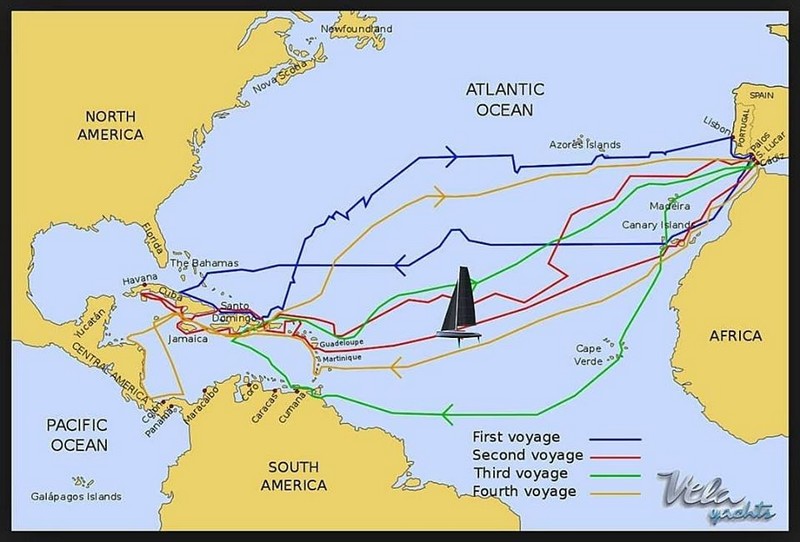 Dan Lenard has said that he wants to follow the same route that Columbus chose for his second voyage to India but heading for Miami, without stopping in the Caribbean.

For his crossing, he hasn’t selected a new boat but a special one constructed from the discarded parts of different abandoned performance yachts. The most recent of them, Lenard stated, is 8 years old. The boat is unique and not replicable because what the designer is launching is not a real commercial project but an initiative to protect the environment.

And environmental sustainability cannot be preached on a megayacht, it’s better to use a recycled boat. The hull and deck, for example, were built a decade ago for different projects, the mast belongs to a Bavaria Match 35, the rudder has been taken from another ship. A sort of puzzle, in short.

His and his team’s skill has consisted in the capacity to make the sailboat aesthetically acceptable and functional in all respects, without any frills.

A code for life. A call to action

Yes, what Lenard wants to launch is a real call for action. As soon as possible. This is because, today, every sea voyage (with the exception of those made in extra-luxury areas cleaned up by operators) has become the occasion to see the high level of water and coastal pollution provoked by the man. The yachting industry can and must take action to solve this situation. 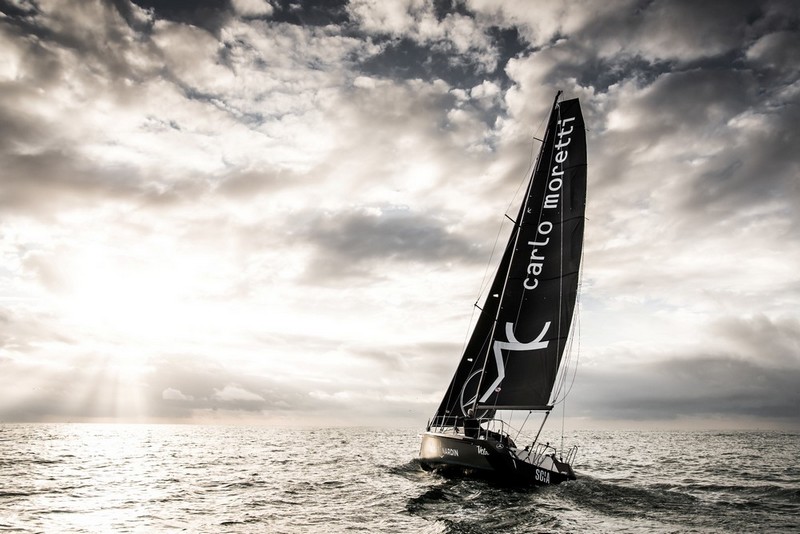 that’s the name chosen for Lenard’s 33-footer – has been designed to launch a strong signal of change. A change of habits, more attention to the marine ecosystem and a return to a sound use of technology.

It’s up to the man to decide whether to preserve the health of the Ocean or to destroy it with his own means. Every yacht designer or yacht owner should understand that a change of behavior is necessary to avoid fatal irreversible damages.

The whole voyage has been planned in every detail to show how it is possible to sail without polluting the environment.

During his crossing, Lenard will witness the state of ocean waters and will carry a message to be delivered (we hope it) during the Miami Boat Show to the major players of the global yachting industry.

All that remains is to wish him fair wind!

Bluegame 62: the evolution of species