These are the introductory words of the new Guidi Srl 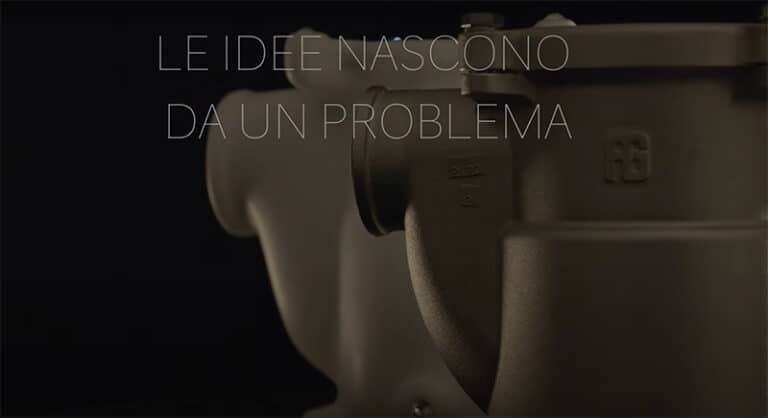 corporate video which, masterfully made by Marco Orbassano (Actionmovie) with the collaboration of Giacomo Berthet, exhaustively summarizes, in just five and half minutes, the winning philosophy behind the well-known Italian brand.

A Made in Italy excellence that, for over 50 years, has been manufacturing nautical accessories that have progressively contributed to transform a small family-run company into an internationally consolidated reality, without never betraying its territorial origins or forgetting the importance of expanding its own production while respecting the environment.

Among the numerous eco-friendly initiatives promoted by the company, a special mention goes to Guidi’s Greenwood, the “global” forest of Guidi Srl which already has 150 trees, to which another 100 will be added, scattered in six countries (Haiti, Cameroon, Kenya, Nepal, Tanzania and Guatemala) and intended to absorb tons of carbon dioxide present in the atmosphere, as well as to compensate for the paper used to print the annual Guidi catalog.

The new video goes to the heart of Guidi lab 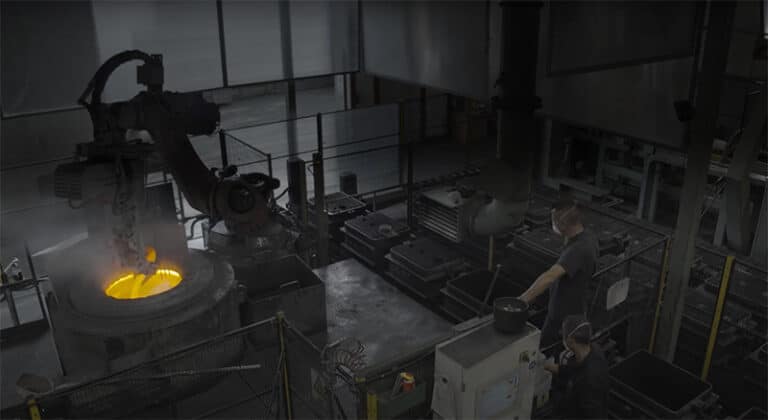 The video, accompanied by a voice-over and viewable on YouTube in Italian, English and French version, is a concentrate of images and emotions.

The camera lingers at the details of the various Guidi-branded products – from non-stick valves to seacocks, from purification filters to water strainers, passing through fittings and hydraulic accessories for boating – made particularly spectacular through clean and evocative images that illustrate the industrial production phase.

In short, a wonderful journey into Guidi’s lab where life is 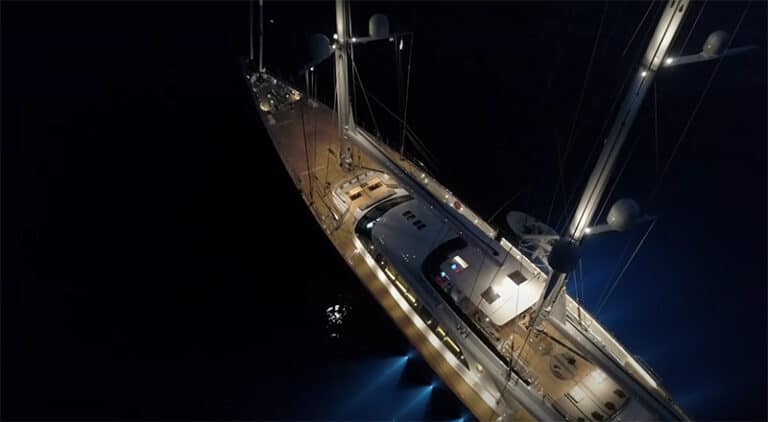 given to all the accessories destined to equip the boats from all over the world and blend with them in a structural and functional harmony that Guidi guarantees thanks to the experience, competence and professionalism of its employees.

A team that is now expanding overseas. From last January, in fact, Guidi has a new dealer in Great Britain: E.P. Barrus, a company with over 100 years of activity which, based in Bicester (north-west from London), operates in the distribution of technical products in six industrial sectors, among which the marine one has a prominent role.

Guidi Srl relies strongly on the recovery of the British market, a reality in which the main shipyards have reorganised themselves after several critical moments: the signs of a renewed dynamism are evident and this gives great confidence for a future full of projects. And, at Guidi, projects never end.