Goodbye Hans Frauscher, one of the pillars of the Austrian shipyard

Hans Frauscher, son of the Austrian shipyard’s founder, has passed away at the age of 81 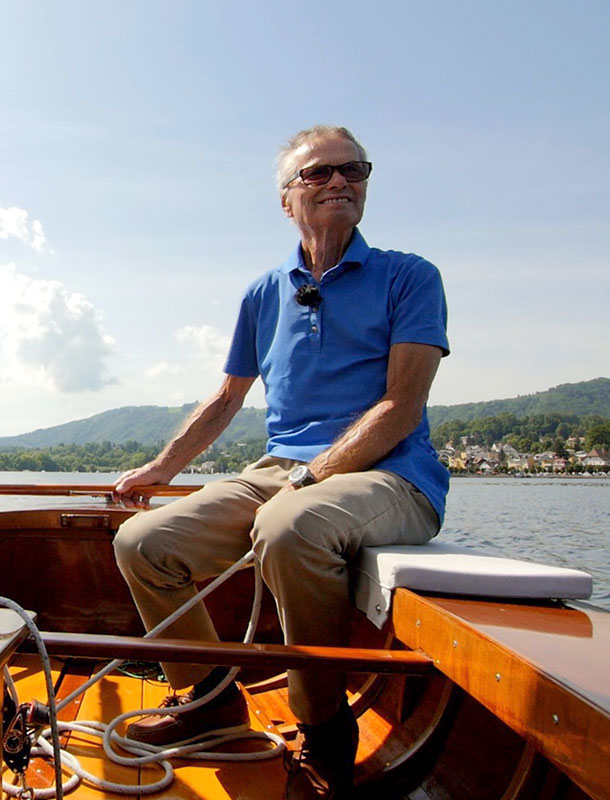 innovative shipyards in Europe. This is why his legacy will remain engraved in the history of the Austrian brand of the same name. On Sunday 29 November, Hans Frauscher passed away peacefully at the age of 81, surrounded by his family.

Youngest son of the company founder Engelbert Frauscher, Hans grew up within the walls of the shipyard, “breathing nautical” from early childhood. As production manager, he laid the foundations that allowed the family business to achieve a success that is now recognized internationally.

Thanks to his contribution, together with his brother Ernst (who passed away in 2017) and their respective wives Dorothea and Elisabeth died in 2017, the shipyard has reached important goals in terms of research and development, creating unique and innovative models in the electrical field as well as with the construction of polyester boats. For over 90 years, the Frauscher shipyard has been known for the high quality and craftsmanship that distinguishes its production, a success made possible also thanks to the tenacity and hard work of Hans Frauscher.

Passionate sailor, Hans has been national champion several times and, in 1982, he won the title of world champion in the H-Boat class. The family and employees of the Frauscher shipyard mourn Hans Frauscher and Cantiere Nautico Feltrinelli, importer of the brand in our country, joins the condolences from Italy, with all the staff and the members of the Feltrinelli family, linked to the Frauscher for over thirty years of sincere friendship and mutual respect.

FRAUSCHER BOATS – Since 1927, the Austrain shipyard has been manufacturing high-tech sailing and motor-powered boats fitted with gasoline, diesel, electric and hybrid propulsion.

All models are distinguished by 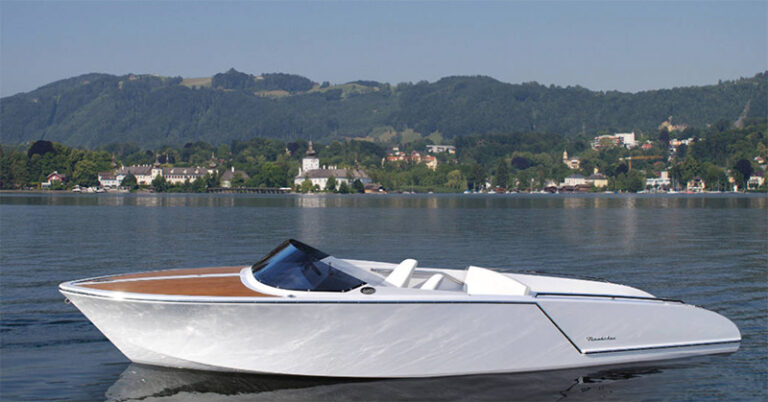 a unique elegant and vintage design combined with extremely performing and safe hulls and great attention to details.

CANTIERE NAUTICO FELTRINELLI – Cantiere Nautico Feltrinelli, which celebrated the 100th anniversary of the headquarters in San Carlo a Gargnano, on Lake Garda, last year, is still still owned by the Feltrinelli family, linked to shipbuilding since the end of the 15th century.

It is the Italian importer of Fraucher motorboats as well as Volvo Penta and Mercruiser official workshop. The shipyard’s facilities and the high level of specialization of the storage area are the main strengths of the company, able to offer its customers a complete service of the highest quality.