I was walking along the hiking trail overlooking the Cantore refuge, almost at the top of the Tofane mountains, when I was stopped: first by a Carabiniere, then by a man of Guardia di Finanza and finally by a forest ranger; everyone wanted to check the regularity of my safety equipment: ” Do you have a radio to ask for help?”, ” Do you have a compass to orient yourself?”, ” Do you have a first-aid kit?”, ” Have you subjected your shoes to five-year inspection?” and many other questions before the last request: ” does your safety helmet comply with homologation standards?”.

Shocked by all these questions, 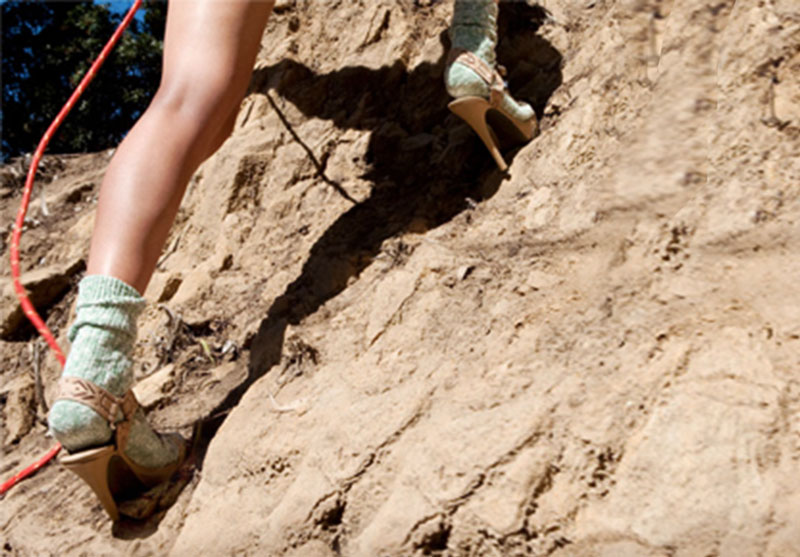 I replied that only sailors, as everyone knows, are incompetent and therefore the State paternally protects them with always renewed rules; those who, instead, decide to climb mountains with their “party” shoes, those who ski fast among children or the moderate Sunday skiers are all emancipated excursionists, so sure of themselves that they think that they don’t need any control or prescription.

My opening fiction is intentionally a bit of a stretch but, believe me, it reflects the attention the lawmaker usually pays towards those who decide to spend their spare time at sea rather than in the mountains and I would add that, in case of accident, evaluating the responsibilities is never easy because the circumstances must always be reconstructed and interpreted on the basis of the current Highway Code. 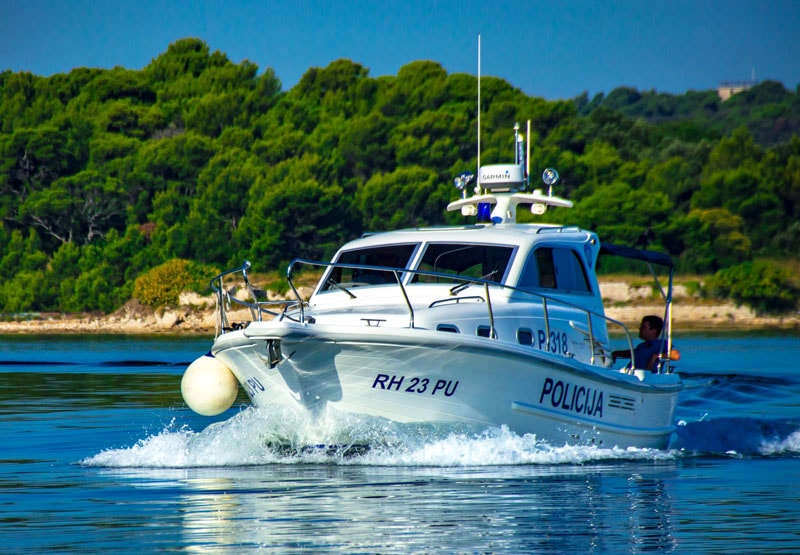 Starting from this “road-sea” comparison, a friend of mine and an expert in safety, Umberto Verna, in one of his book issued many years ago and titled ” Emergency Equipment“, states that “ sailing the seas is, fortunately, one of the least regulated things we have“; he also says: ” think how many rules and conventions exist to travel by road. Yet, there are more controls and controllers at sea than on the roads”. These statements are almost antithetical and, in my opinion, they highlight the confuse chorus surrounding this subject which usually leads us to conclude our articles, books and meetings with the unanimous hope that more information and more maritime culture is needed.

I hope I don’t bore my few readers if I repeat, only for other two 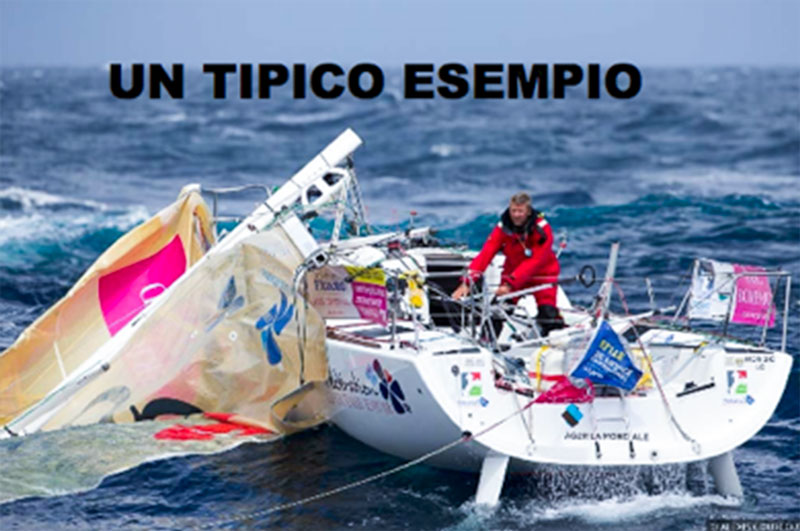 extraordinary cases, an emblematic episode which occurred many years ago during an unsuccessful sailing competition in the Northern Adriatic. The “Condor“, a boat owned by Bucker and therefore steered by a Teutonic team, dismasted in the middle of the Quarnaro, in the dead of the night and in extreme waves, risking to sink under the weight of its sails.

Fortunately, the boat didn’t sink and got the port of Rovigno on the following day, looking like a submarine, whose small outboard had the same noise than an old mixer from the glorious “Girmi”. Dear Verna, this is not considered in your book but I can guarantee you that there is no mention – in the rules, norms and latest regulations – of the unsuspected “equipment” that prevented the “Condor” from sinking. 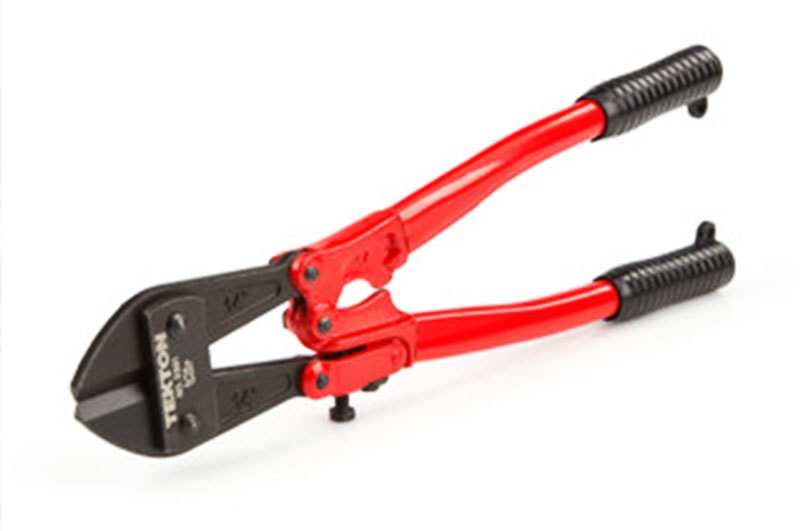 The reviled transalpine sailors, native of a lake country with no sea, had dosed all weights on board, saving even on the engine, but they didn’t failed to embark a powerful pair of diagonal pliers below deck, one of those ones with red handles and and a length of 1 meter, which enabled the crew, in a very few minutes, to cut all shrouds and backstays and therefore save both the boat and its passengers.

Personally, I think that all equipment required by the regulations is useful to guarantee “safety” and handle “emergency”. Distinguishing these two goals, you can relate the first one with diligent “prevention” of problems and the second with their “care“.

Dealing with this long-standing matter, I don’t feel belittled if I join the chorus of many yachting pundits who, since always, have been invoking a cultural growth that, in a country with 8 thousand kilometers of coasts, should start from school education, as in the case for road safety education, which was included in the training projects only a few years ago. 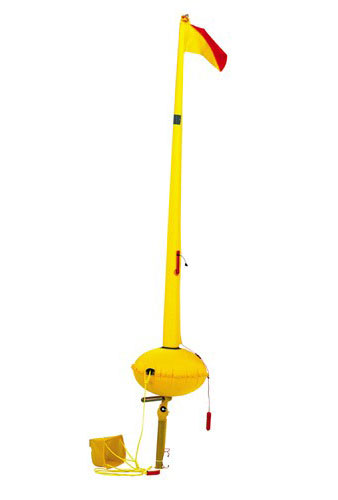 An attentive awareness-raising campaign, in Sweden for example, has pushed up the number of yachtsmen while reducing the number of sea accident victims. France and Italy stand out for a more regulated recreational boating practice while northern and Anglo-Saxon countries have a better approach to security.

Let not us despair because I’ve noted that, although regulations don’t sanction it, many yachtsmen have equipped themselves with a self-inflating man overboard dan buoy, showing a positive tendency to self-equipment.

Nevertheless, I am still expecting to find the famous diagonal pliers of the Austrians in a boat: but I think it’s a useless hope if we consider that someone still drives with no belts or refuses to wear a safety helmet in an undisciplined creative country where a T-shirt with the symbol of safety belts has been even invented.

Evinrude and the emissions challenge