Mooring problems: when entering a port is dangerous

Mooring problems: a compilation of mistakes to avoid while reaching a berth

Although mooring is a form of art, some boaters would do better to give up. The following video, found on YouTube, shows a compilation of big mooring mistakes that, although exhilarating, should make us stop and think about the potential risks of serious accidents. The victim is always the boat left at the mercy of inexperienced, unreliable and dangerous hands.

The menu offered by the video 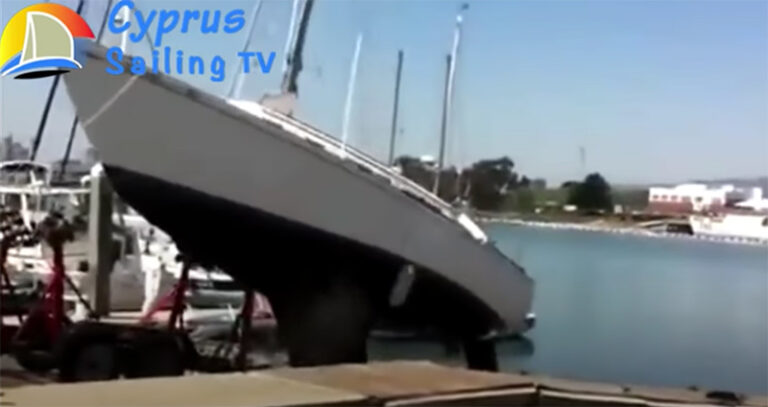 is varied, there’s something for everyone. From stern-to and bow-to mooring manoeuvres to boats berthed alongside the quay, the refrain is the same: the disaster is round the quay corner.

There are those who crash against the dock due to a residual thrust miscalculation, those who have serious troubles in docking alongside the quay, those who ram neighbouring boats and others who even fall overboard, seriously risking getting stuck between the hull and the dock and being taken to the emergency room.

There is even a scene showing the launch of a yacht that, abandoned to its destiny, touches the water disastrously. 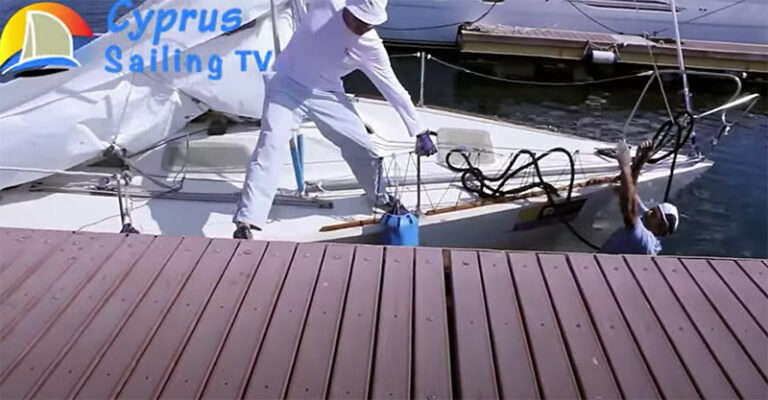 The video comes from various marinas in Cyprus, dates back to two years ago but is timeless, especially in this period when many boaters are preparing for the coming summer cruising season.

This series of video clips could be a good “vademecum” of mistakes to avoid to enter a port and reach a berth in total safety, without causing damages to things or people: the consequences of certain reckless or careless manoeuvres can result into irreparable effects. 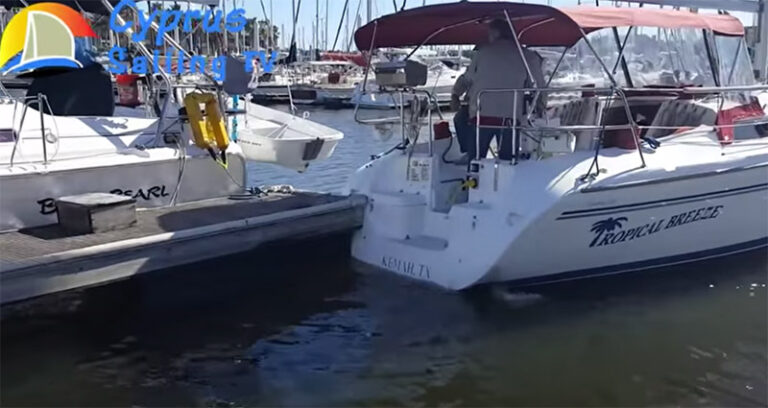 whether it is generated by ourselves or the other people on board, anxiety is undoubtedly the greatest enemy of mooring manoeuvres: if the crew is little experienced or the person assisting you from the dock remains inert, the risk of receiving the most disparate and incorrect suggestions or not receiving prompt support is really concrete.

That’s why it is important to stay focused when reaching a berth. If possible, take a look at this video the night before or, even better, read our article about the various mooring methods (click here). Revising the ABC of yachting is always useful.

Franchini Mia 63: the most awaited 20-meter yacht of the market