Piero Formenti: a look into the Europe of boating

Boating is very important in Europe, at both numerical and economic level. In Europe, indeed, there are 36 millions of yachtsmen that develop an overall turnover of over EUR 20 billion. At the head of such an important sector, which, moreover, requires a complex regulatory system, there’s a trade association that was born to help all the companies that work in this sector. We’re talking about European Boating Industry, chaired by Piero Formenti.

We meet him in UCINA‘ s stand in the crowded corridors of Metstrade in Amsterdam, where the annual meeting of EBI (that’s the acronym of the association) has just finished in order to ask him a few questions and understand what awaits us in the next few months in the Europe of boating.

Piero is the right person to lead us in the intricacies of the European boating policy in addition to being the current President of EBI and Vice President of Italian trade association UCINA.

Piero, what have you discussed during the meeting today? 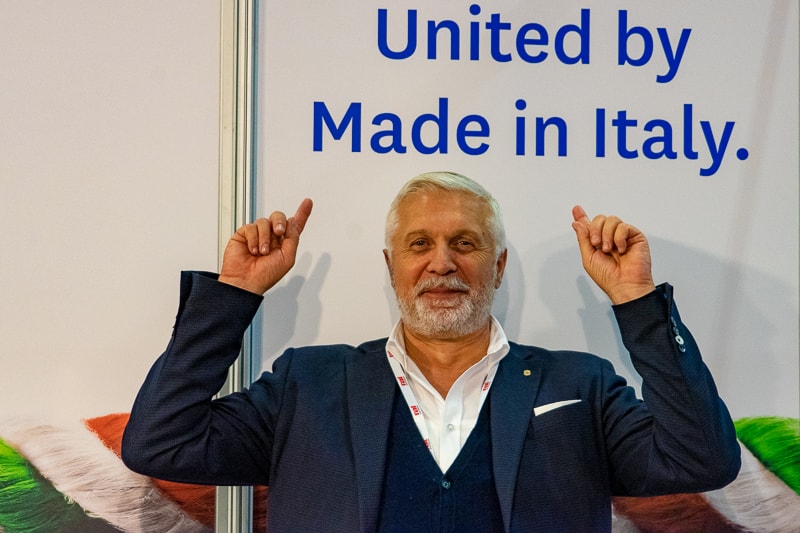 the council has been held and we have discussed the goals we set ourselves, verifying their real progress in terms of ongoing European dossiers. We are about to take charge of a very important project about “Blue Economy” that, in addition to being important for a sector that has about 300,000 employees in Europe, also represents a very important recognition for the work of our association. We have also discussed the renewal of positions; next June, in fact, elections will take place”.

Two brilliant mandates are under your leadership. Is there a chance you will serve a third one?

“ Theoretically, yes, considering that three consecutive terms are possible within EBI. Unfortunately, however, our statute provides that the President of ICOMIA (that doesn’t have the same rule) and the President of EBI can’t come from the same country and, this year, Andrea Razeto has been appointed as the President of ICOMIA. This is why, although all the council is satisfied with the work I have carried out over the last four years, I will work alongside the new President as Past President”.

This is a period of renewals for many boating associations. UCINA, too, will renew its positions, won’t it? 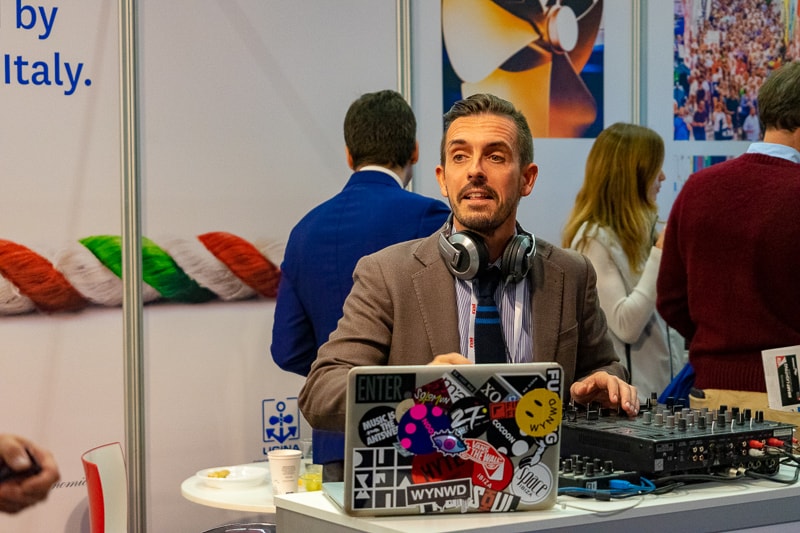 Yes, it will. The whole is slightly complicated by Confindustria Pesenti reform that includes a temporal misalignment between the re-election of the general council, which is expected to take place in December, and the appointment of the new presiding committee made up of President and Vice Presidents.

The whole is part of UCINA statute, according to which Vice Presidents can serve two consecutive terms while the President can serve only one. The outgoing President remains a member of the council as Past President to ensure continuity for the association“.

Within UCINA’s stand, there’s something young and modern in the air. A toast with DJ Set is lightening up an atmosphere that is already full of optimism thanks to this nice constant recovery of boating industry.

The sector is booming and we should thank all the associations that have supported this development, resisting the recent hard times.

Disaster in the port of Barcelona. A ferry crashes into the dock and causes fire