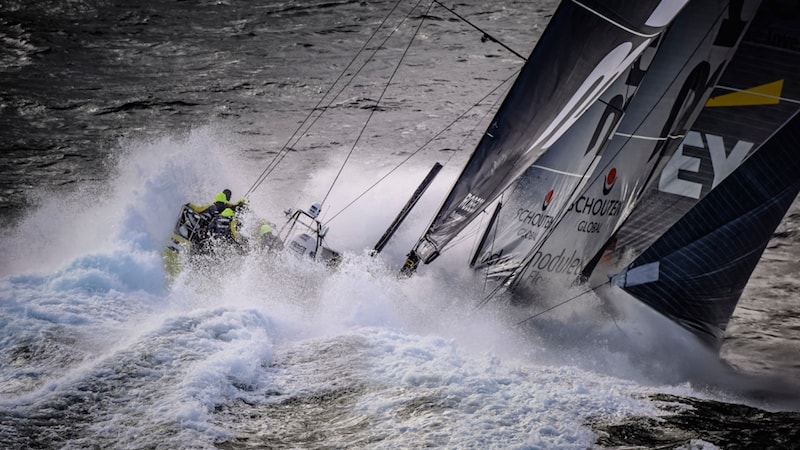 We all have always fantasized about teams fighting against each other in the ocean, in very harsh conditions, like during the last Volvo Ocean Race.

And it’s exactly in such extreme situations that Spinlock has gained the experience needed to manufacture the new Spinlock VITO self-inflatable life jacket which directly comes from the Custom VOR170 model used during the last edition of the race.

Recently presented in Annapolis, the new life jacket is equipped with integrated harness that, thanks to an innovative system, ensures a simple release from a safety line.

The option to quickly release a safety line can be lifesaving in certain situations and reduces the need to carry a knife where the latter is inaccessible or hard to use in an emergency. 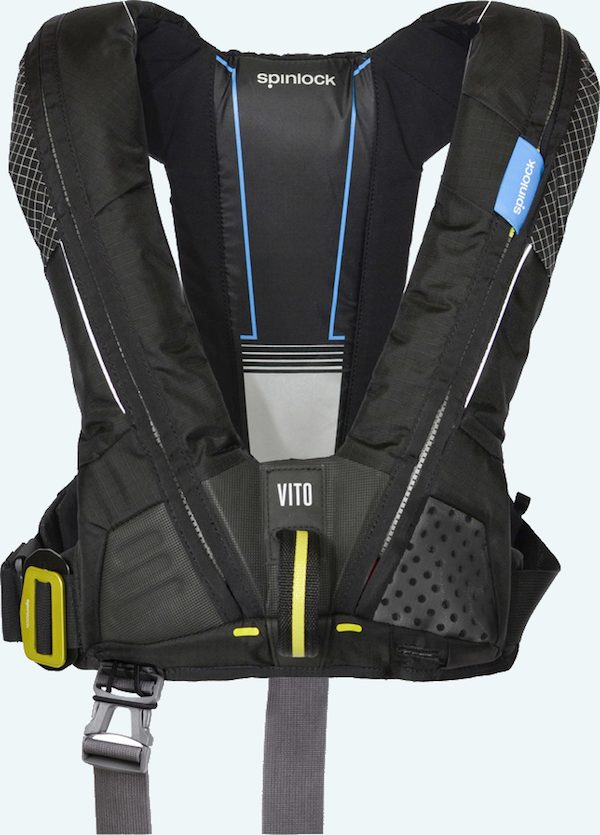 to this feature that makes the product completely different from the others currently offered by the market and thanks to the positive feedback got in the over 45,000 miles covered by the most demanding ocean races, additional improvements have been made:

Buckle adjustment and belt arrangement makes the new Spinlock VITO usable even in the dark and with freezing hands. The augmented width of the parts subject to heavier wear improves shock absorption and friction resistance, guaranteeing longer endurance.

Thanks to its features, this life jacket provide sailors with very high safety standards comparable to those adopted during the most difficult ocean races.

I have often used, during my races and travels, the previous self-inflatable model that I already considered as one among the best and most efficient products currently available on the market. Now, I’m looking forward to testing the new model whose features promise greater comfort and more compactness.

The Spinlock VITO is a self-inflatable life jacket suitable for both professional and recreational use, designed for all those who want to be safe during their cruises, especially at night and over long distances.

The Spinlock VITO costs $ 399 but, you know .. safety is priceless.

Guidi, the excellence of “Made in Italy” marine equipment supply, celebrates its 50 years of activity

Maybe, I’m looking for a boat for sale