Innovation, sustainability, safety and comfort. These are the four cardinal points of the project signed by Fabiani Yacht. A challenge within the challenge, because, to get the better of competitors, it is necessary to challenge the incessant technological progress with something futuristic and far-sighted.

Engineer Maurizio Fabiani is well aware of this. He is the president and founder of the Italian shipyard which, five years ago, took over the naval brand, relaunching its ambitions through a completely different production capable of meeting ecological criteria which are conquering an ever-growing share of the boating market.

Interviewed at the 60th Genoa Boat Show, engineer Fabiani told us about the intense research work which led to the design of six boats, presented at the Ligurian event with their respective miniatures in meticulously realistic scale: 101 ‘Classica, 100’ Classica, 100 ‘Ibrida, 70 ‘Classica, 77’ Classica and 77′ Ibrida.

We are therefore talking about superyachts designed both in a traditional version, powered by twin diesel engines, and “green” mode, as in the case of the 100- (below left) and 77-foot (below right) models which, while preserving the layout of the classic range, use photovoltaic energy. 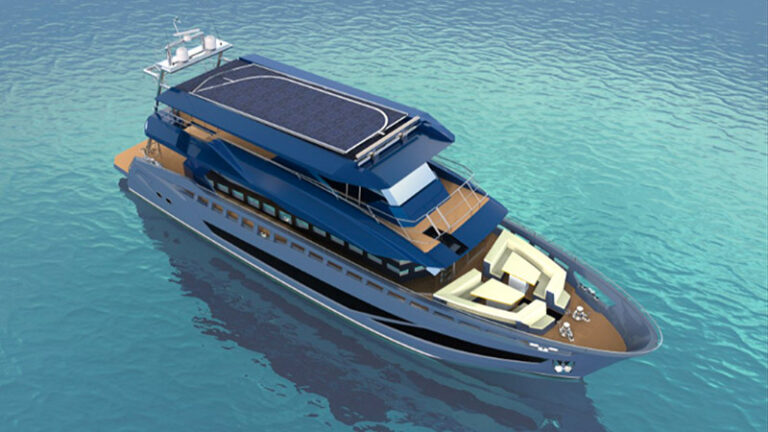 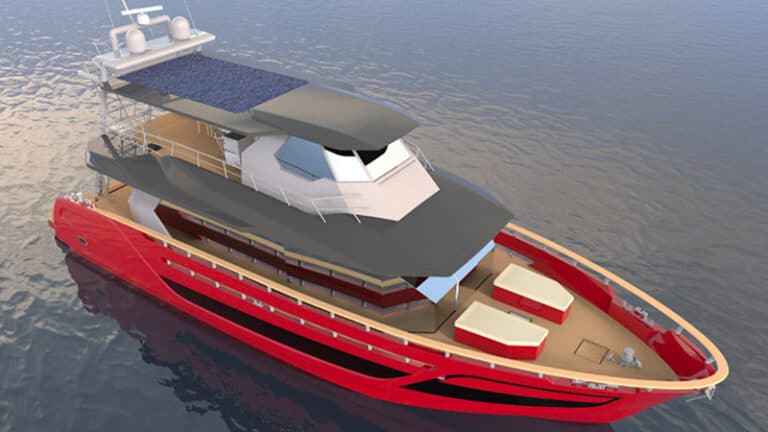 The 100′ Ibrida features a large structural sail in (retractable) solar panels which, in addition to the sun energy, exploits the thrust of the wind when this is fair; under adverse wind conditions, instead, the boat uses the electric engines while the sail continues to produce enrgy without resisting the advancement of the boat.

The structure of the “photovoltaic park” of the 77′ Ibrida is equally retractable: the solar panels are placed on a series of sleds that protrude laterally from the sides and centrally from the walkway between the cabin and the flybridge. If there is no sun, the boat uses the two diesel engines, capable of reaching a top speed of over 25 knots.

“The photovoltaic system and the electric propulsion system have several advantages, including the fact that you can enter protected marine areas without problems – explains Mr. Fabiani, awarded with the prestigious Le Fonti Adwards as “Excellent of the Year, Innovation and Leadership, Luxury Yachting” in 2019 – Furthermore, you can sail in absolute silence by spending zero euros on fuel”. 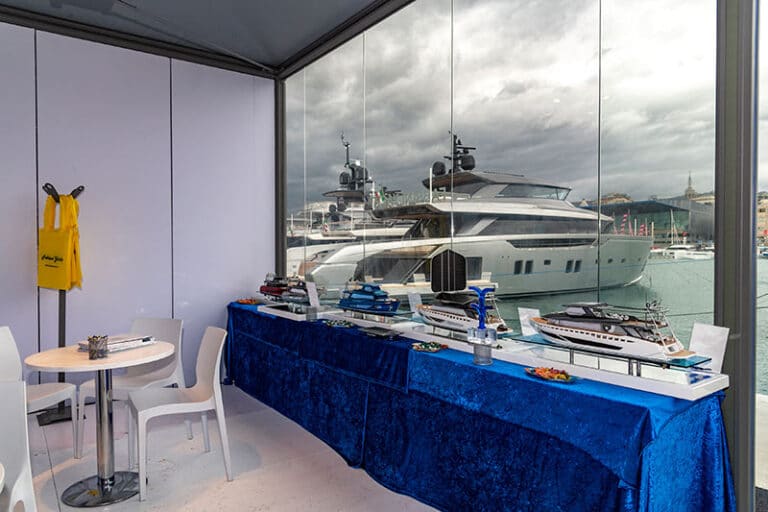 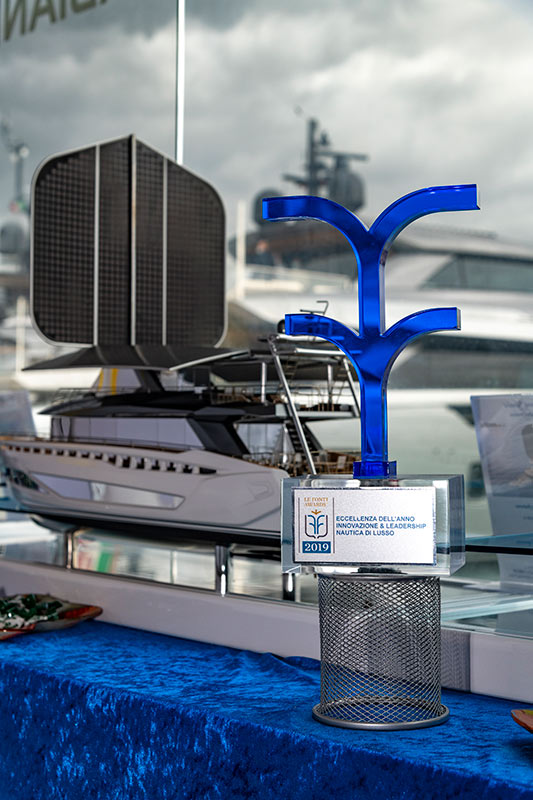 The boats designed by Fabiani Yacht are also user-friendly 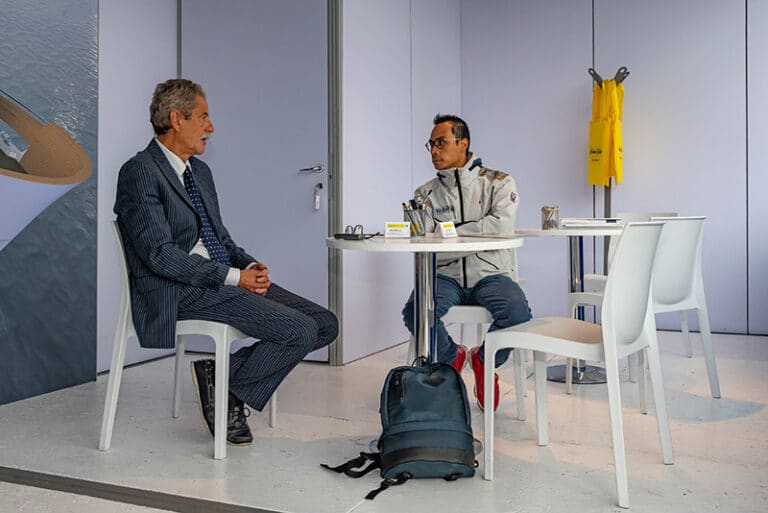 Fabiani boats, whose solar power systems are all patented, are also designed to be used by people with disabilities: people in wheelchairs can, right from the port pier, autonomously access every space of the boat through, for example, an elevator that connects the living area with the flybridge and the sleeping area.

The yachts are equipped with an equally patented platform which can be positioned between a depth of about one meter in the sea, up to the level of the fly-bridge; moreover, it aligns perfectly with the port dock, allowing even a small car, a motorbike, etc., to get on board and park in the garage, or on the fly-bridge.

Moreover, these boats are extremely safe and “provident”, since they are equipped with special devices that monitor the motion variations of the boat and, if the behavior of the same puts the stability of the structures at risk, they emit an alarm which, if neglected, activates an automatic closure and “shelter” system of the “photovoltaic park”.

” If, for example, the owner leaves the sail in solar panels open in strong winds, these devices warn him immediately and, if the aforementioned alarm is not followed by a timely intervention of the captain, the sail closes automatically through a preset programming. Then you can start the diesel engines and proceed even in rough seas. On this type of boat, in particular on the 100 ‘Ibrida, it is advisable to have a captain who knows how to manage a rigid structural sail of 150 square meters, even if all the procedures are simply illustrated in the detailed instruction manual that will be delivered.

The projects of the models unveiled in Genova are completed and ready to be made. They are just waiting for their first owner, to whom we wish “fait wind, fair sea and fair sun!”