We installed the Guidi Srl valves three years ago for a four-season sea trial on board the Daydreamer, the lab-boat of The International Yachting Media, the one we use to carry out most of our product tests. 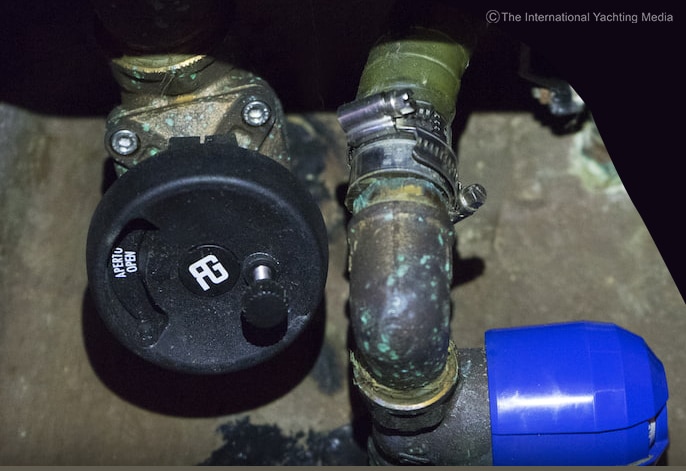 we have covered more than 15,000 miles between tests of all kinds, including races and very long summer cruises. In short, we didn’t go halfway and the valves we have installed have been really put through the mill.

Before getting to the heart of the test and telling you what we have seen in this period, let us give you a brief recap of the products we have tested and of our previous observations.

The Guidi valves installed on our boat are of two types: 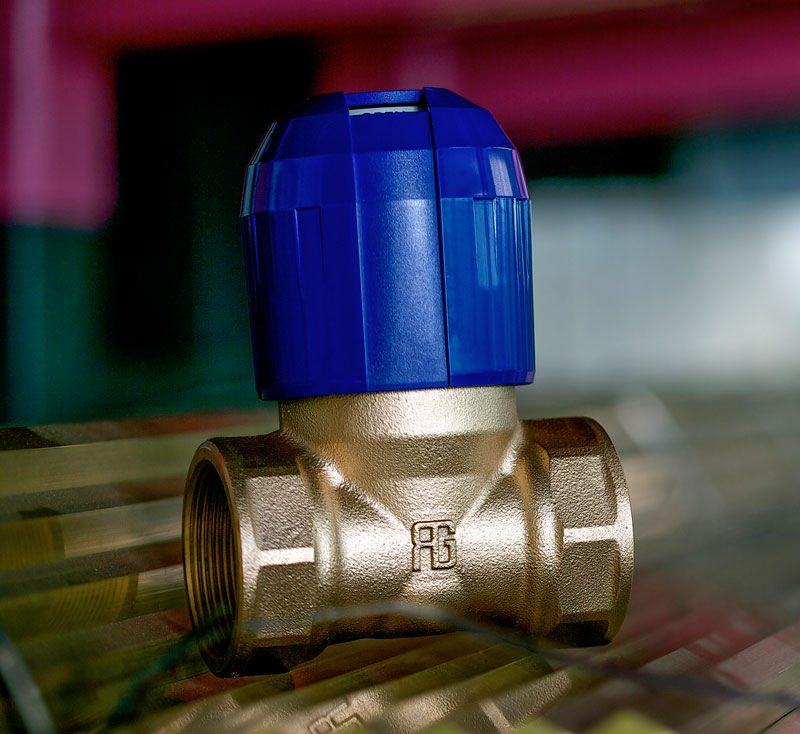 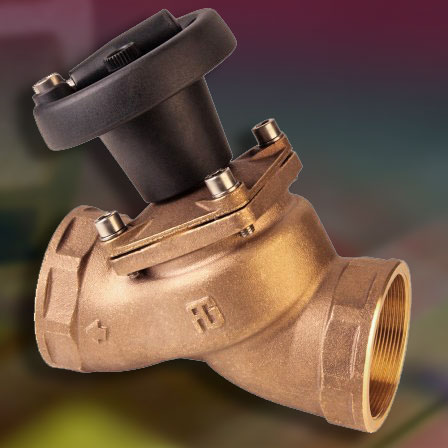 Both valves – and that is the greatest innovation introduced by Guidi Srl – are no longer operated by means of a lever that activates a sphere (the classic system), but they are built with a screw rotation mechanism which, operated by a rotating head, moves a gate valve.

Easy installation: since Guidi valves have no opening levers, they can be mounted in tight spaces and can be operated easily.

Easy of use: the revolving head is de-multiplied (more revolutions, lower load and pressure); this way, the action on the valve is always very soft and its operation does not require the use of force. Even a child would easily use them. On the Daydreamer,during our four-season test, the valves have never presented a hint of seizure, ever!

Safety: The valves are installed in the critical points of each boat and they control the seacocks; needless to emphasize the obvious importance of this point. The “open / closed” label, clearly visible through the windows of the heads, eliminates the risk of dangerous errors and helps us to have a clear control over their status.

After three years, we can only confirm it. All the Alex and Non-stick valves we have installed are in excellent conditions. Only on some points of their surface, we can see a natural and light green patina. A good benchmark for us was offered by common valves of competitors which we had installed at the same time as the Guidi ones.

It should be noted that the Daydreamer is a vert wet boat: the shaft line, the mast and her 34 years of age make the bilge hardly dry.

In such conditions, while common valves got visibly rusty with the natural consequence of continually locking up, the Guidi ones are in great shape and none of them has ever given the slightest sign of seizure.

The oxidation resistance of the Guidi valves is therefore an additional plus in terms of safety as well as a clear saving in terms of maintenance, especially if the valves are installed on the seacocks.

Ease of use, in any condition

The Guidi valves we have installed 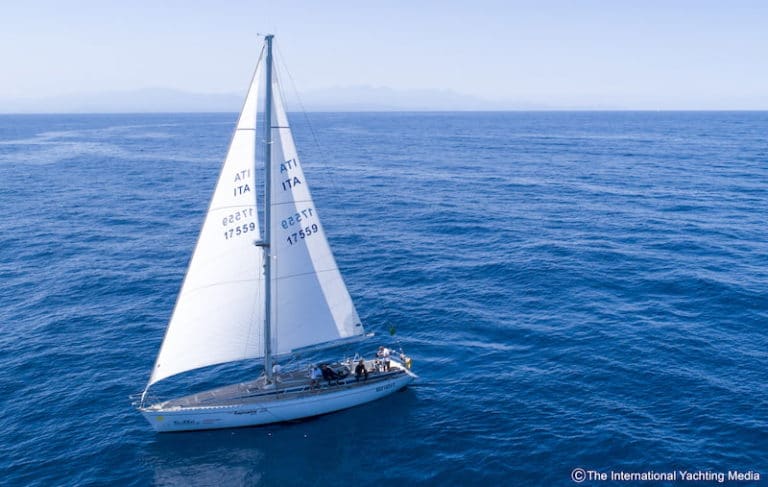 on the seacocks can be considered as “everything-proof”. This is maybe a confirmation but an important part of the test was the race we joined last June. It was maybe an extreme case but certainly essential for our purposes.

In other words, many competitive owners have probably had trouble getting into the sea during regattas that take place uninterruptedly for several consecutive days and with a large crew. Fatigue, distraction and unfamiliarity with systems can cause unpleasant problems with the loading and unloading valves.

Our Daydreamer, instead, never had any problems during the races, which obviously led to the continuous opening and closing of the seacocks by the eight members of the team.

Everything went smoothly and, considering that the crews did not know the boat, they understood the valves operation after having seen them only once.

This is all thanks to the extraordinary ease with which the knob is operated and the label which bears the word “open” and “closed”, thus giving a true certainty on the state of the valve (especially at night), and thus finally retiring  the famous question: “Is the seacock open?”.