Michele Preziuso tells about the successful year of Amare Group.

Amare Group: between goals achieved and new projects, Michele Preziuso tells about the successful year of his family company.

In 2019, the Italian company not only did not stop its growth but also launched new highly innovative products, such as the extension of the Charon range, the monitoring systems and the amazing collection of Yachting Made Pan cookware. The year also confirmed the success of the increasingly popular Infinity and Moon portholes as well as the Vanity gangway. 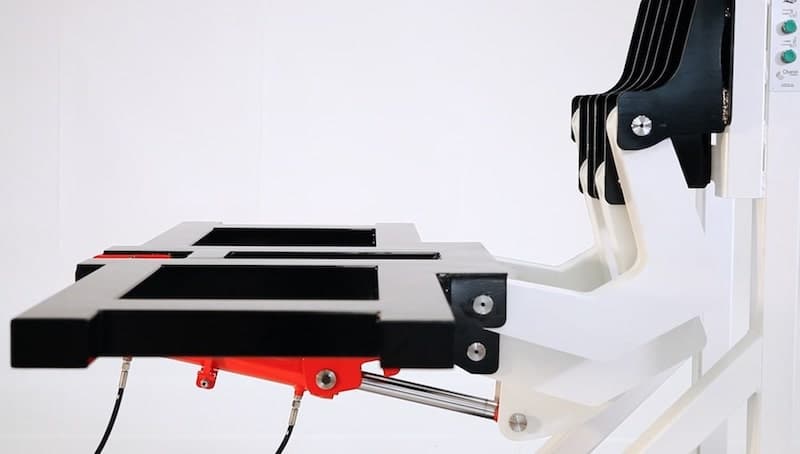 We interviewed Michele Preziuso, Business Development Manager of Amare Group, who told us about the future prospects for one of the flagship lines of the company:

” We have extended the range. For us, Charon 500 was just a first market approach. We installed it on 40-foot boats thanks to a mini platform which, equipped with just one cylinder, can be used as a bathing platform or to bring down all you need at the water level. The Charon 100 is a true market challenge, it’s the standard everyone wants for boats from 60 to 80 feet in length. It’s easy-to-install, easy-to-maintain and significantly lighter than competitors’ products. It’s what was missing on the market.

Featuring a simple counter flange, it is equipped with a single central cylinder with a special patent that solves the problem of unbalanced loading. You can use it to load a jet ski, four people or diving tanks without problems of misalignment. Moreover, we also produced the 1500 since the superyacht market logic required it. 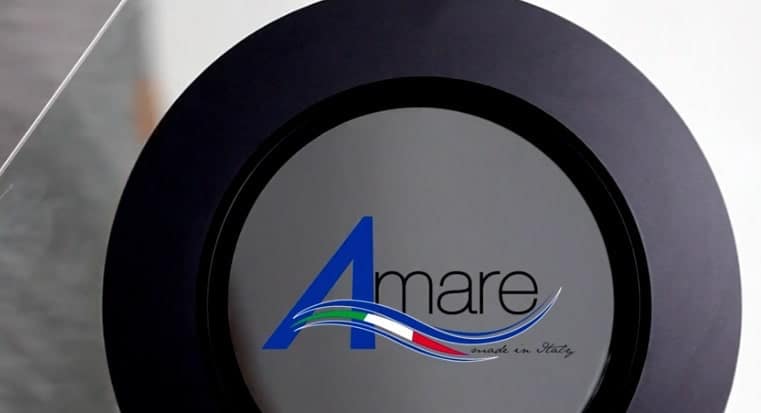 its own range and the creation of a monitoring system for our products was an obligatory step. Thanks to our system, the boat owner can control all products with a single application”.

Michele Preziuso told us about the collaboration which led to the birth of the innovative and functional monitoring system:

” We decided to start a collaboration with Navio, an Italian company based in Verona. They act in the safety warning with a multi-redundant system with mesh operation, a Google patent. Each of our products is equipped with a CPU that communicates to a control unit which, controlled by from a control panel, detects the state of ignition and operation. Portholes and gangways left open before departure, or even malfunctions, are detected and transmitted to the bridge. It thus becomes possible to control the status of all our devices comfortably”. 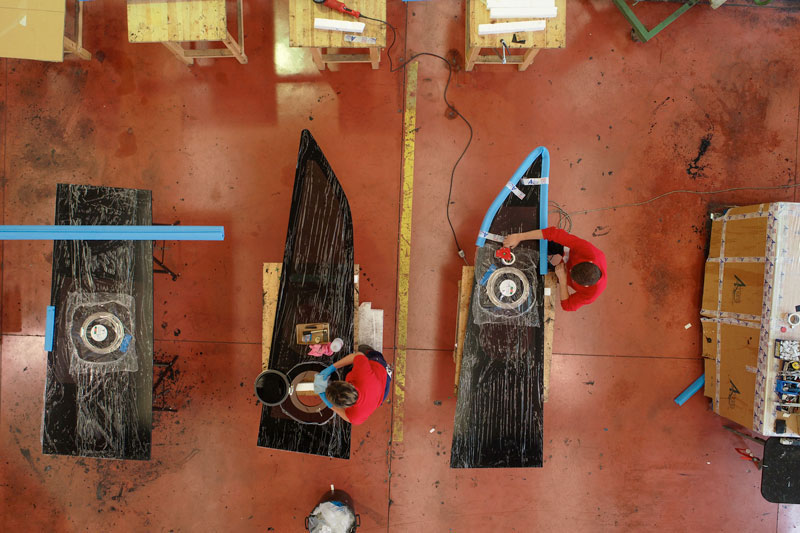 A worldwide service network is essential for a company that wants to establish itself on the market.

In this respect, Michele Preziuso told us about the achievements of Amare Group which demonstrate constant innovation, also in the field of customer service:

” For three years, Amare has been organizing some technical training sessions on our products called University Service. This has allowed us to train and retain new partners, creating a widespread network at a geographical level. Today, we have 19 points in the world, 17 of which are managed directly. We have created a lean and highly efficient assistance network which covers the whole Mediterranean, from Lebanon to the Balearics, Miami and Hong Kong. In January, we are organizing another Service Univerisity where we will invite other technicians and engineers from all over the world. These will be very interesting days”.