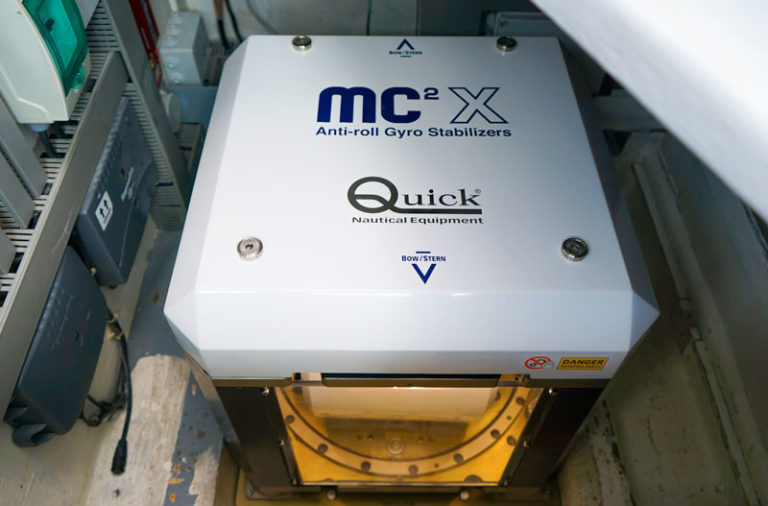 During the last Genoa International Boat Show, visitors were given the opportunity to test MC2 X stabilizers made by Quick, the Italian leader in the field of marine accessories and the crown jewel of technological innovation.

The Ravenna-based company has recently acquired MC2 that already manufactured stabilizers, carrying out a complete re-engineering process of the product and basing the new functioning on new mechanical logical principles that are opposite to the existing ones.

We had already tested these new and revolutionary stabilizers during an exclusive workshop but, now, our focus is on another different interesting aspect: public on board.

To tell the truth, the booth of Quick MC2 X was literally stormed by all those who wanted to test stabilizers to the point that visitors had to book their own turn and the queue at the stand ended up to be longer than that one at the Rialto Bridge in Venice.

As we climbed on board, there were also two Italian fishing enthusiasts, very interested into the efficiency of the product ( it is one among the most demanded applications among those who spend a lot of time waiting for fish to bite), two Americans that we could imagine in Key West looking for a marlin boat, an Italian couple, the discussions of which we can could still hear the echo and, above all, a boat manufacturer who was clearly there to see before believing. 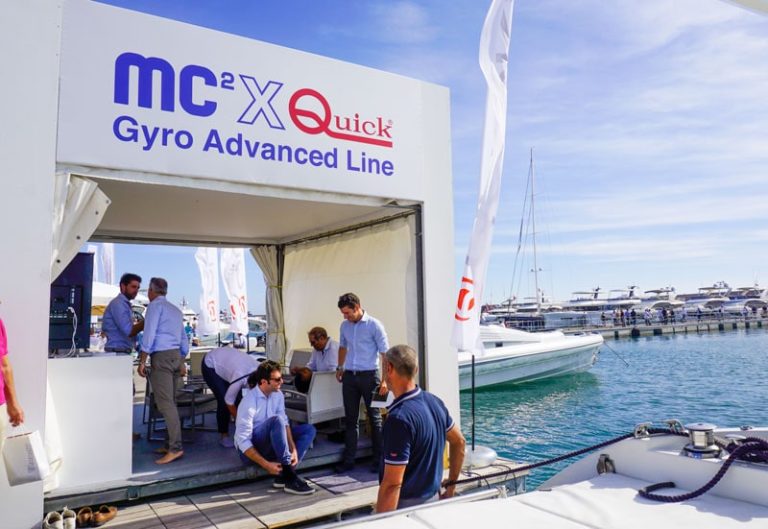 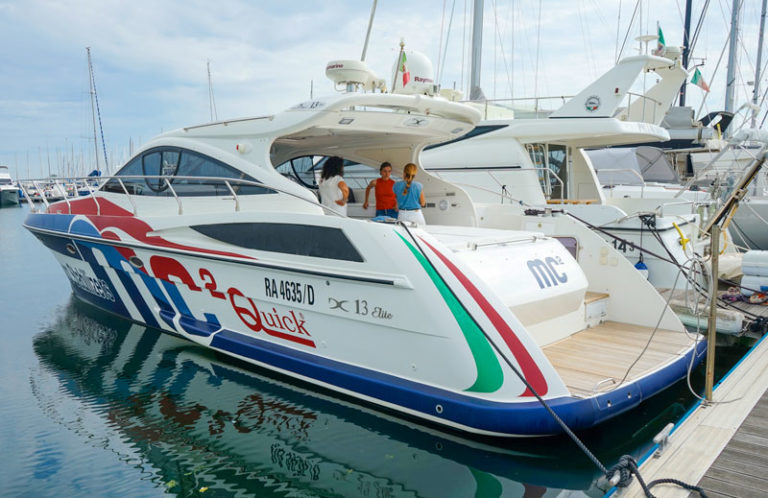 Going out of the port, the boat was positioned transversely to the mouth. The surface of the sea was still flat but a light undertow was sufficient to make us notice the difference between the moment where the stabilizer was off and the boat started rolling and the moment where the stabilizer was on and roll stopped immediately, as if someone had engaged the hand brake. 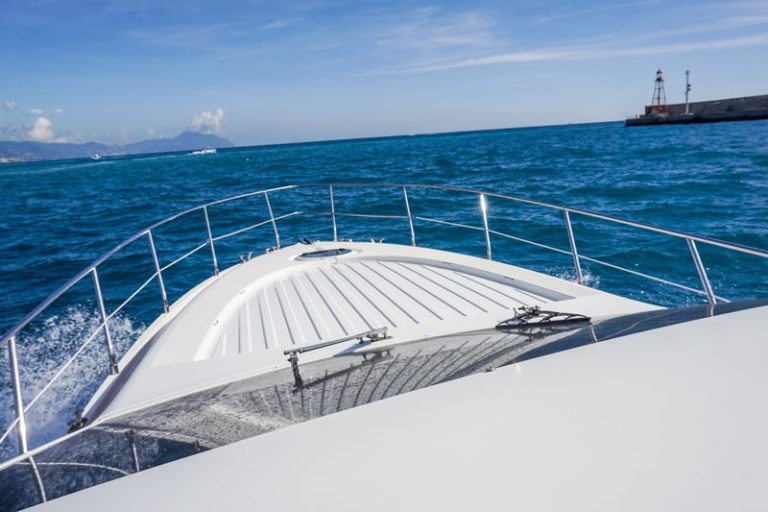 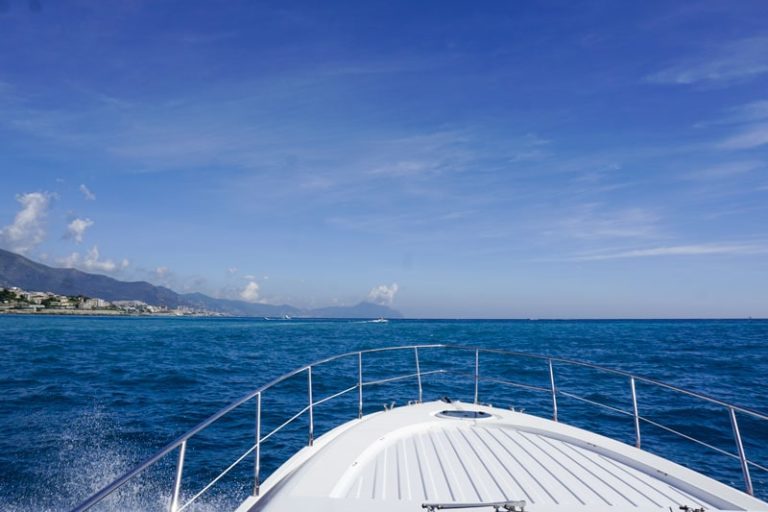 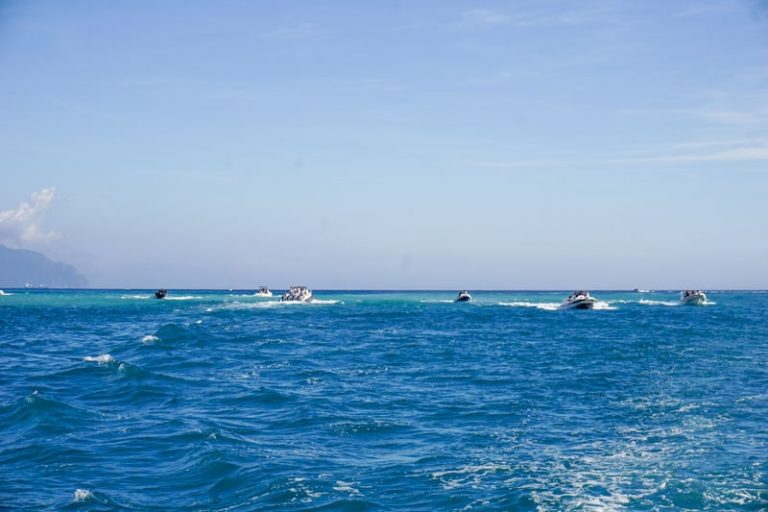 Much more evident was the effect when we went out of the inner breakwater. The weather was fine, the sea quite calm and the traffic in front the mouth of the port was remarkable. In particular, there were a lot of RIBs and motorboats showing their own power to the visitors of the Boat Show.

This situation gave an excellent test for our purposes, considering that real “trains” of waves of different height and direction were provoked, making it difficult to stop the boat.

In this case, the contribution of the stabilizer was very clear. Without it, in fact, the boat rolled manifestly while, with the stabilizer on, the boat blocked immediately, with a sudden sensation of ground anchorage.

After a few seconds, 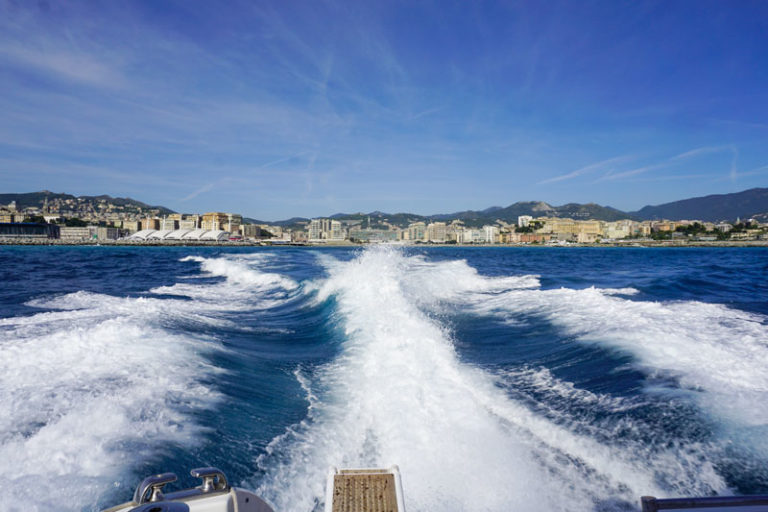 as new waves came, the boat started to roll a little again but the stabilizer found its own balance almost immediately.

Less evident was, on the contrary, the effect in motion. Probably, it can be appreciated better if you know the boat because driving factors and dynamic trim can be highly variable. While we were getting back, a curious sailor asked whether the new stabilizers have an affect on pitch, too: but no, our friend will have to wait to sail close to the wind.

Zar 59 SL Limited. The sea trial of a rubber boat with a great hull

On Test. Evinrude E Tec G2 150 H.O. : great power and low consumption for the lowest emissions of the market