The fact that Sergio Cutolo is probably the highest expression of 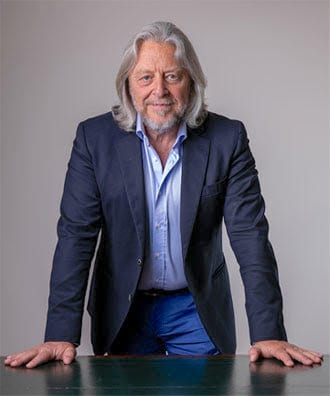 design and engineering when it comes to explorers is certainly no secret.

With Hydro Tec, he has designed and engineered many over the last 25 years, developing an unparalleled experience and marking evolutionary stages that have entered history.

A recent and sublime example of this is the newly launched Flexplorer by Cantiere delle Marche which clearly shows how a holistic vision is indispensable for combining creativity and innovation, design and naval engineering.

However, this is not enough for Sergio Cutolo who, on the 25th anniversary of the foundation of Hydro Tec, presents an innovative yet feasible concept. It is called Vanguard and represents the latest evolutionary stage of Explorer Yachts.

This 65 m explorer, was born on a displacement platform, which develops a considerable width and which distorts the vertical position of the various decks, creating a bridge “below deck” well above the full load waterline. 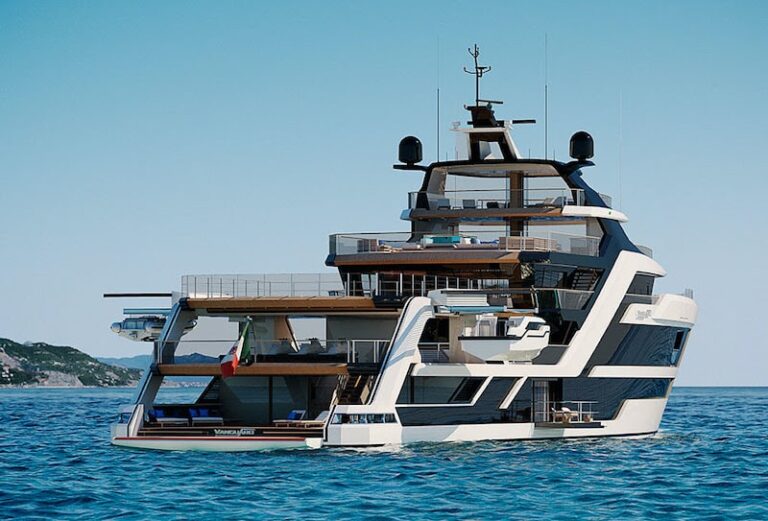 This way, it is possible to have mobile terraces in correspondence with the guest cabins and well above the waterline, while at the same time guaranteeing large spaces in the under-lower deck used as technical spaces and hold.

The engine room is also repositioned, largely, in the under-lower deck, occupying a minimum space on the lower deck, essentially intended for air intakes only.

The main deck, towards the stern, sees the tender area, covered, with bridge cranes and side doors for the launch of the tenders and the various toys on board; when these are in the water, this area is mostly usable for outdoor activities.

Moving forward there is an open lounge 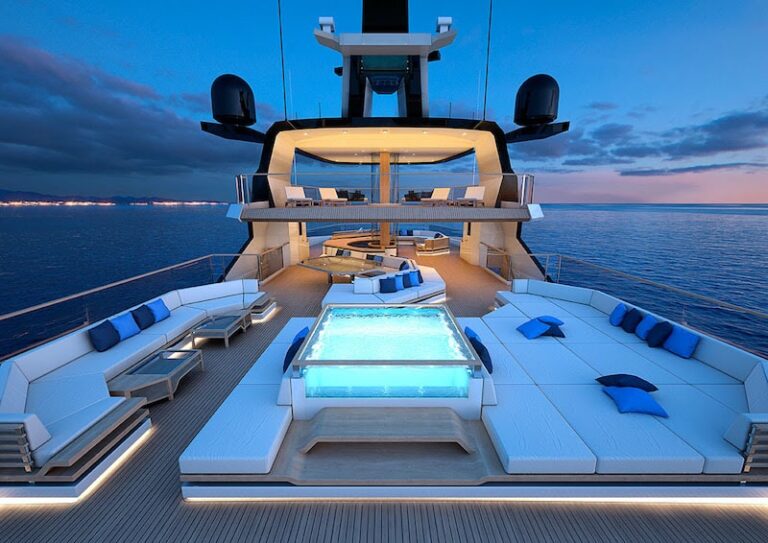 and then the main saloon, with adjoining dining room and TV/Entertainment area.

Further on, towards the bow, we will find on the left the galley, with pantry, and on the starboard access to the owner’s suite consisting of a large study, relaxation area, bedroom, with two terraces to starboard and to port and the bathroom/dressing area.

On the upper deck, aft of the technical area, consisting of the bridge, the office and the master’s cabin, we find the large panoramic sky lounge, with an adjoining cinema area and outdoor terrace. On this level, towards the stern, is the helideck. 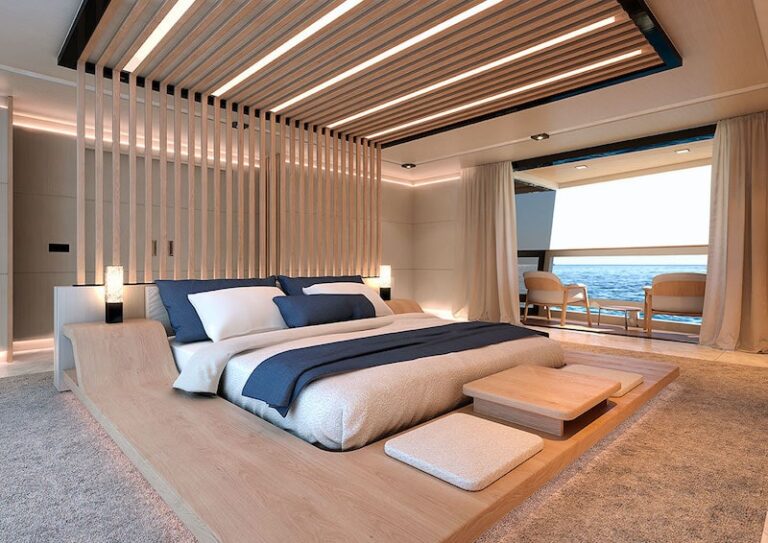 The two upper levels are occupied by two large open lounges served by a lift and a dumb waiter.

From a technical point of view, propulsion is entrusted to two MTU main engines, connected, via shaft lines, to two fixed blade propellers, and, in addition, to two electric motors powered by the on-board network.

Electric motors allow speeds of up to about 10 knots in electric diesel mode.

Quick Gyro: why it is the most popular stabilizer of the market