Elan E5, on test at the Genoa Boat Show 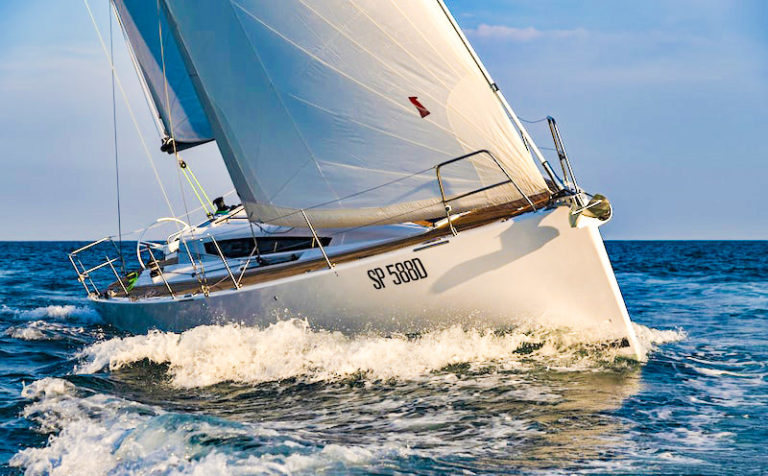 The Gulf of Genoa gave us little wind for the sea trial of the Elan E5, a boat that we had already had the opportunity to see in an exclusive preview for the readers of The International Yachting Media.

The port was preparing to host the Genoa Boat Show and we seized the opportunity to set sail.

We knew that this boat 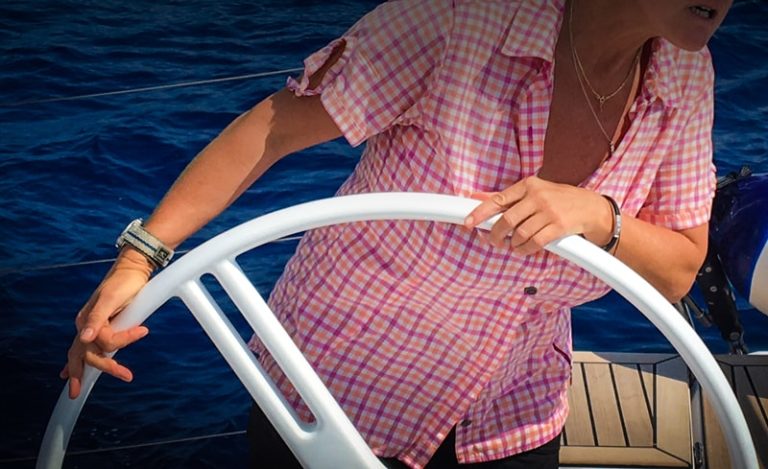 was agile and fast like all Elan yachts, so did not let ourselves be intimidated by the light breeze.

Indeed, as we took the helm and trimmed the sail, the boat immediately started to heel gently and to sail close-hauled.

The wind was blowing at almost 4 degrees, with a knot of wind on the quarter. We managed to sail close to the wind under a 32-degree angle and  a speed of 3.1 knots. Not bad.

We therefore decided to focus on sail trimming, moving the mainsail traveler upwind ( it was actually positioned a little too high: the sheet is of a fluo color to be visible and not to trip, but with wind or when you are distracted, it could be dangerous) and slightly softening the lower part of the genoa. 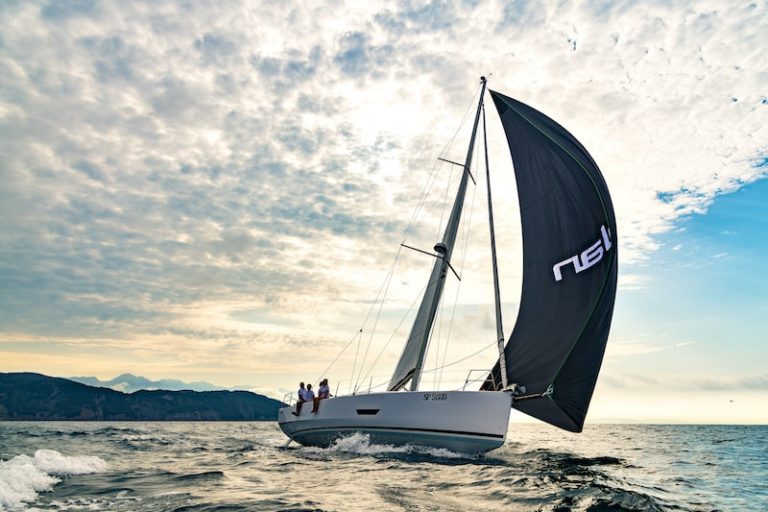 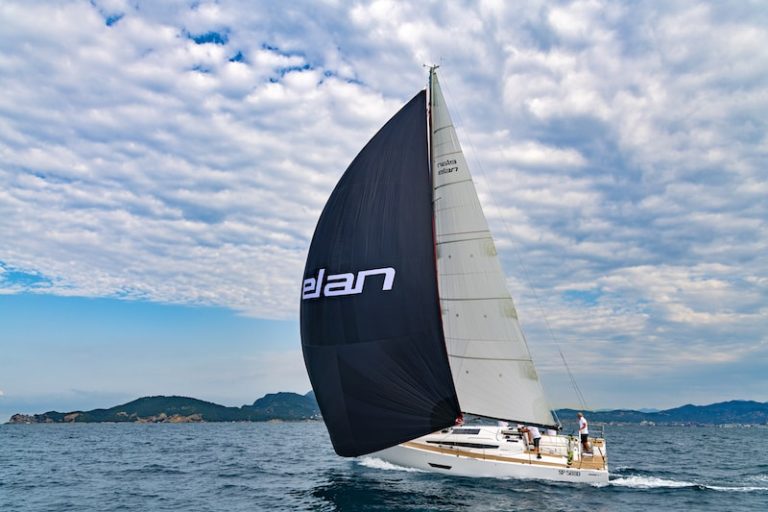 This fore sail was very interesting because, despite being a furling genoa made of a highly resistant Dacron designed for cruising and navigation, it could be even reduced in extreme wind conditions without deforming (and without

And, above all, the fairlead could be adjusted with a highly efficient 2D barber.

At this point, we were sailing close to the wind under a 35-degree angle and with a speed of 4.2 knots.

So, we decided to perform some tacks. The boat was fully loaded, with 5 passengers sitting in the cockpit. So, when tacking, the boat sat on the stern, moving much water and losing one knot of speed.

If we had joined a race, 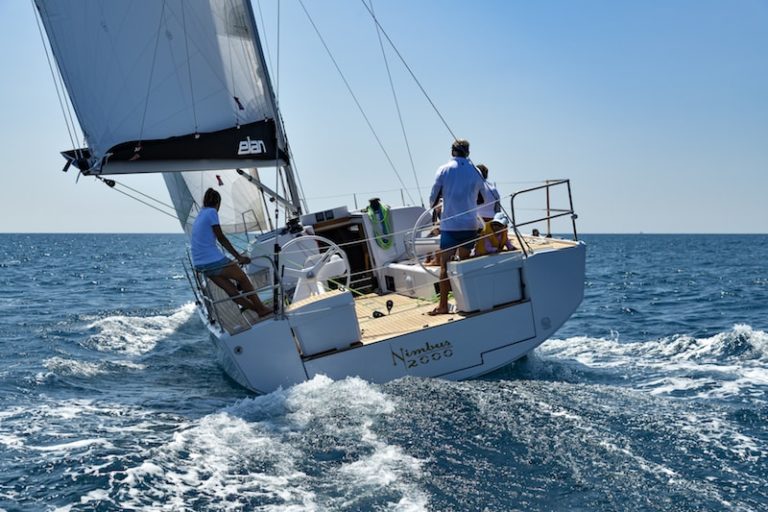 we would have certainly invited the crew to sit in the gunwale so that the tack would have obtained completely different effects.

We could have even launch the life raft that, instead, was still kept into the lockers.

But, during our significantly more relaxed tacking, the stern took on a flat shape, perfect for all upwind performances. 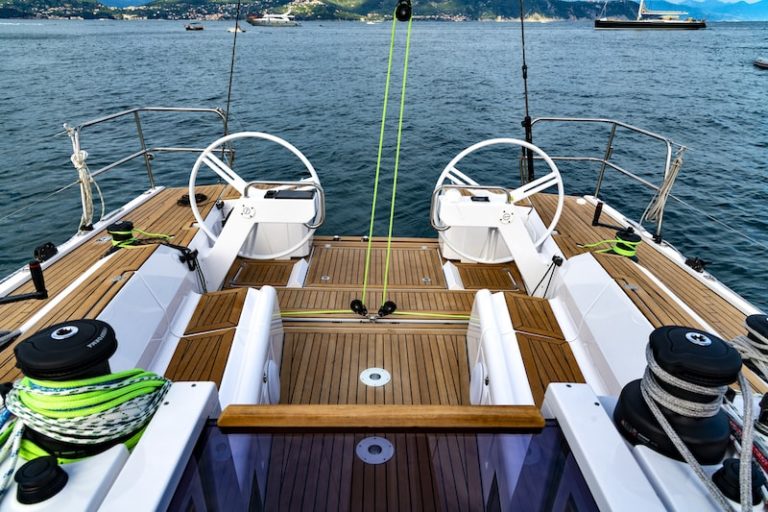 Under 50 degrees and with a 5-knot wind, we finally reached a speed of 4.4 knots that quickly became 5.6 thanks to the stream.

We continued to sail downwind in order to gave all instruments within the reach of the starboard rudder. However, they can be installed on both sides or in the middle, at the halyard’s steering position.

We would have liked to gybe but, unfortunately, something unexpected occurred.

We saw a floating item drifting about a hundred meters from us, and we decided to go and check.

It was a cumbersome 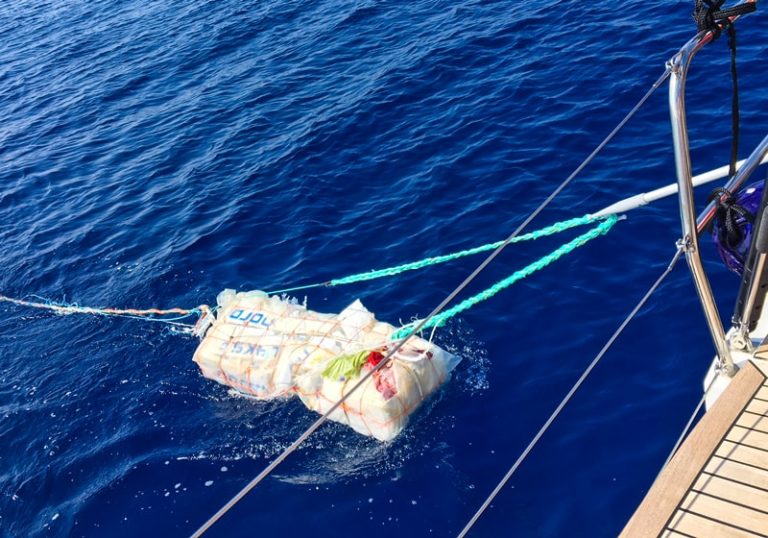 agglomeration of polystyrene, tangled peaks and leaves, therefore of little danger for navigation (more serious threat, if anything, for the environment).

But this event provided us with an opportunity for a further test. We approached from upwind to reach the object and hook it with the boat hook.

The operation was successful, it seemed as if this boat had eyes and ears and indeed knew alone where to go.

We dragged the OFNI (object flottant non identifié, as the ocean navigators say) towards the port and then reported it to the barracks of the Italian Financial Police located next to the Elan jetty at the Boat Show and we went back to the port, doing the last tests under power.

In this case, the Elan E5 was less responsive and a little stiffer but she let herself be steered, even in reverse, to the berth meekly. 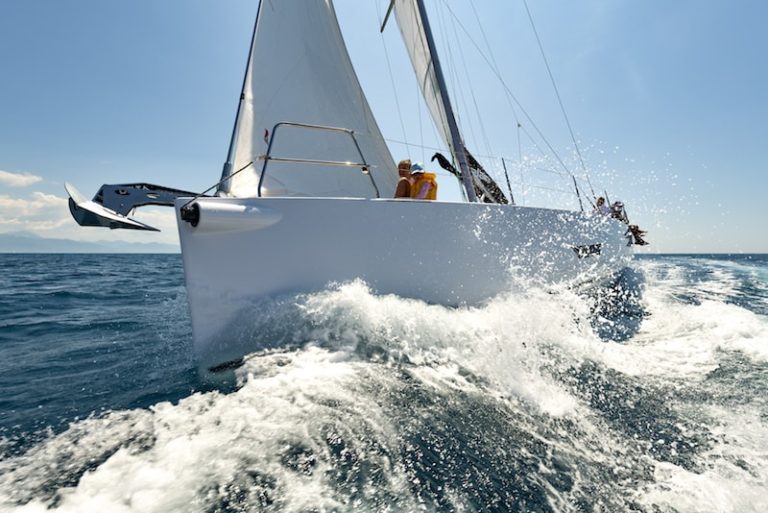 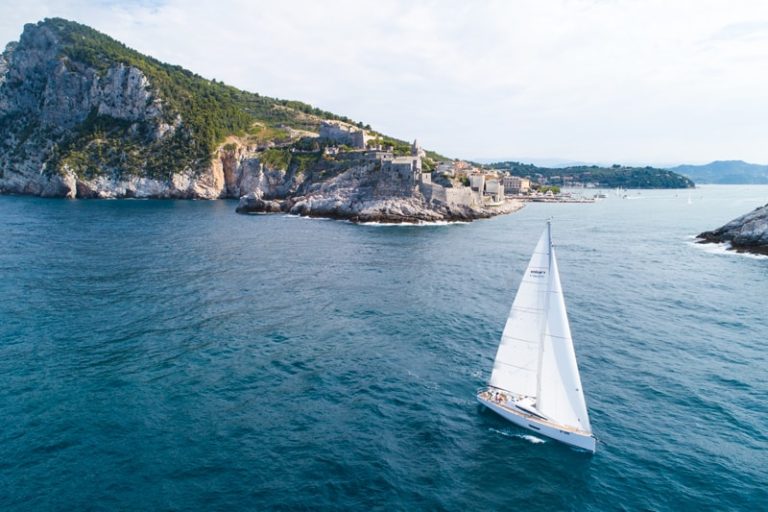 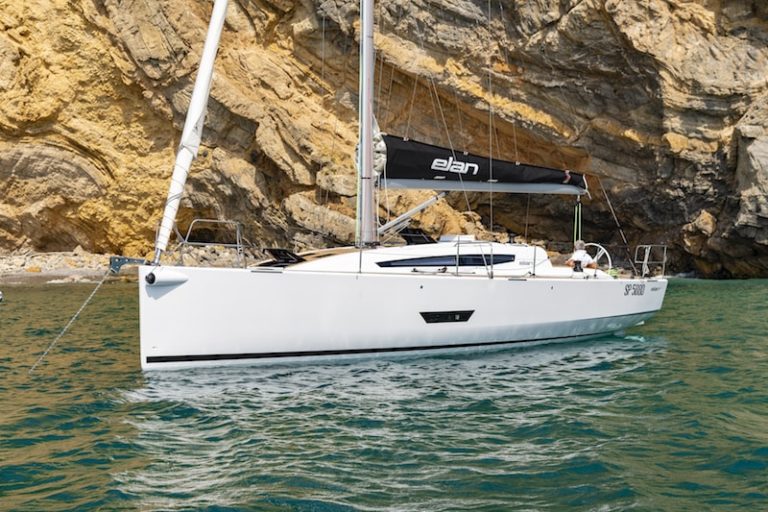 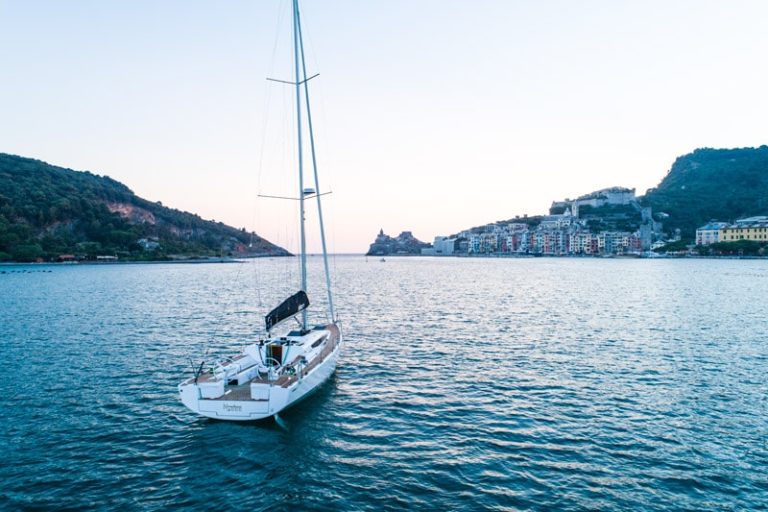 FIM 340 Regina, the evolution of the species

How to buy a used charter boat