Rolex Giraglia : race, tests of new accessories and real-time report. We’ll be there.

The Daydreamer, the lab-boat of The International Yachting Media, joins the “long” race of the 67th Rolex Giraglia: here are the reports we’ll make.

The Rolex Giraglia is the oldest and most anticipated among international sailing competitions, and the great classic offshore races in particular. Maybe also thanks to the partnership with the prestigious title sponsor Rolex, it is certainly the regatta that best combines competitive sportsmanship and the glamourous atmospheres of the coolest locations of the Mediterranean.

It is not coincidence that, for 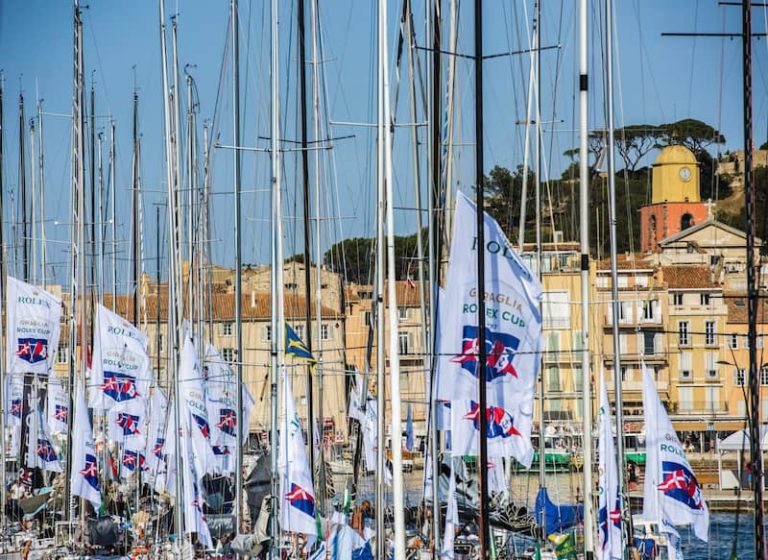 many years, it has also been the event that attracts the largest number of boat owners. This year, indeed, over 200 boats are expected to come and join what is supposed to be a very special edition. For this edition, in fact, the historic route changse and combines the traditional start from St. Tropez with a prestigious finishing line in the Principality of Monaco.

We, too, we’ll join the race. Next June 12th, the staff of The International Yachting Media and its Daydreamer will be on the start line to report all the moments of the regatta, take part to challenges and engagements and observe closely the world’s most beautiful yachts.

And, more importantly, we’ll do that as a true boat owner would. So, we’ll get the boat ready, we’ll rate it, we’ll arrange the equipment for our transfers and, above all, we’ll live the race on board a boat that, despite being fast, is certainly not a racing boat.

More specifically, we’ll join the “long” race with our “mobile lab” that, in spite of its 33 years of age, should allow us not to be left behind and carry out the numerous tests and video/photo shoots we’re going to take during the race. 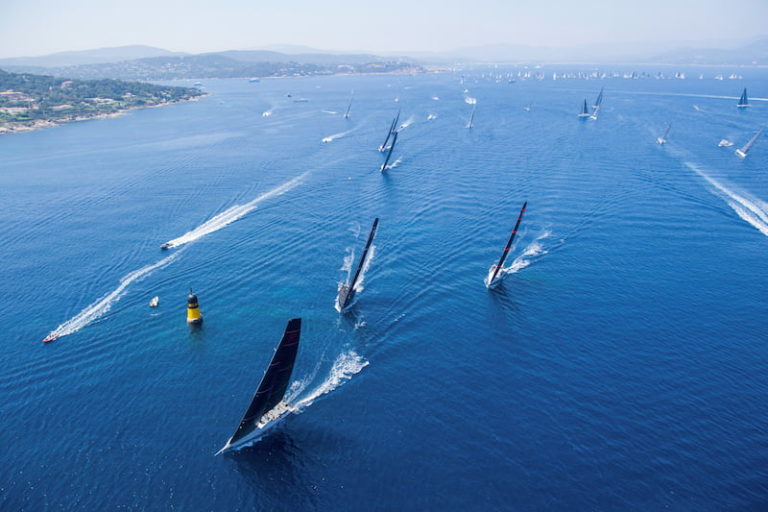 We’ll take you to the first row, making you enjoy the regatta live through daily publications, videos and posts on our Facebook and Instagram pages. At the end of the race, we’ll publish a final report of the competition in the form of a log book. Moreover, some special articles our magazine will tell you the results of the stress tests we’re going to carry out during our 250-mile competitive navigation.

Finally, we’ll make a documentary film that, through pictures and interviews, will make you discover the Rolex Giraglia through the eyes of its participants. Of course, for those who will join the event, we’ll be pleased to meet them at the dock.

We will only participate to the “long” regatta but, of course, the event includes other legs. On Friday June 7th, boats will set off at midnight on an overnight race to Saint-Tropez. This race will be followed by three days (Sunday, Monday and Tuesday) of regattas on coastal routes in the Gulf of the French city.

Born in 1953 from the collaboration between Yacht Club Italiano and Yacht Club de France as a challenge between yachts that could also be seen as a challenge between Italy and France that would favour relations after the Second World War, the Rolex Giraglia is the Mediterranean’s oldest and the longest-running offshore regatta. Over the years, the itinerary of the competition has changed, so the regatta has started from Cannes, Le Lavandou, Toulon, San Remo, Saint Tropez and finished in Genoa, San Remo, Monaco, St. Tropez and Toulon. However, the circumnavigation of the Giraglia Rock, which the competition is named after, has always been a constant in the regatta.

In the recent years, 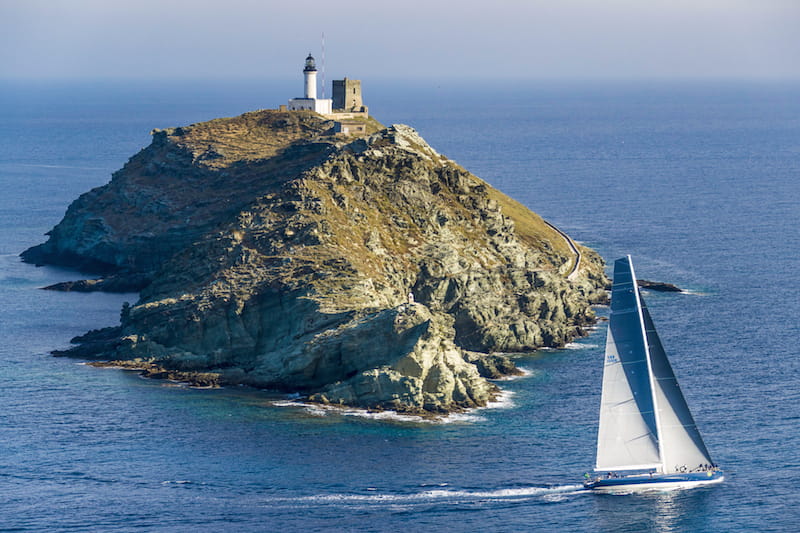 the Rolex Giraglia has started from Saint Tropez, in the gulf in front of the small village of the French Riviera. But this 67th edition, after 5 years from the last time, will finish in the Principality of Monaco. So, the route of the race will be Saint Tropez-La Fourmigue-Giraglia-Monaco.

The record of the “long” race is held by Esimit Europa 2 (the former Alfa Romeo 2), the 100-foot maxi yacht designed by Reichel/Pugh Yacht Design. In the 2012 edition, characterized by a strong mistral wind, the yacht completed the race in just 14 hours, 56 minutes and 18 seconds with an average speed of 18 knots and with maximum speed at above 30. Last edition was won by Momo (Maxi 72) in the IRC Class and Skorpios (Swan 50) in the ORC class.

The classes admitted to the competition are IRC, ORC/ORC Club and Swan One Design. For the fifth year running, even Race x 2 ranking is admitted. 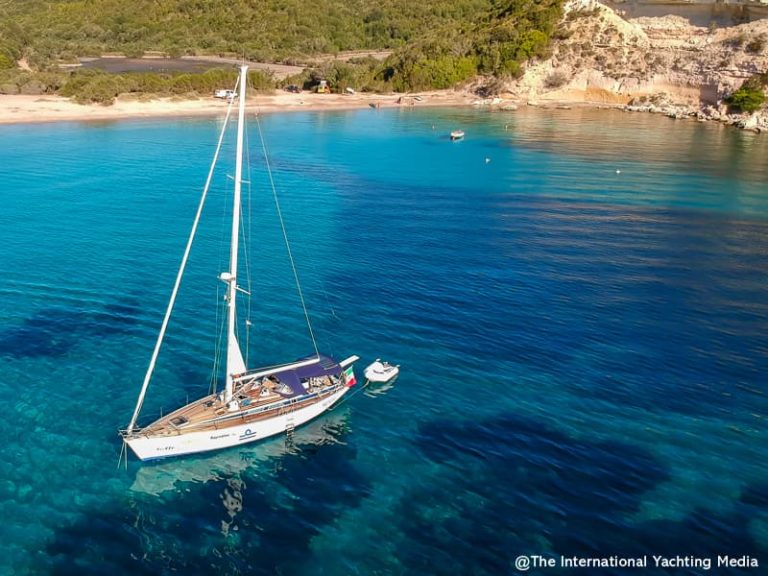 Designed by Finot and built by a Forli-based Comar at is highest level in 1986, the Comet 460 is a particular boat. 13.70 meters long and just 3.78 meters wide, she has a prismatic coefficient of 0.325 (BWL/LWL) that distinguishes her from the IOR hulls of the same age, getting her closer to ULDB standards.

Equipped with an overlapping genoa, she makes the foresail her main propeller.

With fiberglass construction and sandwich core, she has interior fittings made of leather and precious solid wood that bring the total weight of this vessel to 11,500 kg.

The accessories we’re going to test

With its 250 miles and variable weather conditions, the regatta is a perfect test bench for the marine accessories that Samuele of Tech Service, our reference installer, is installing on board these days. 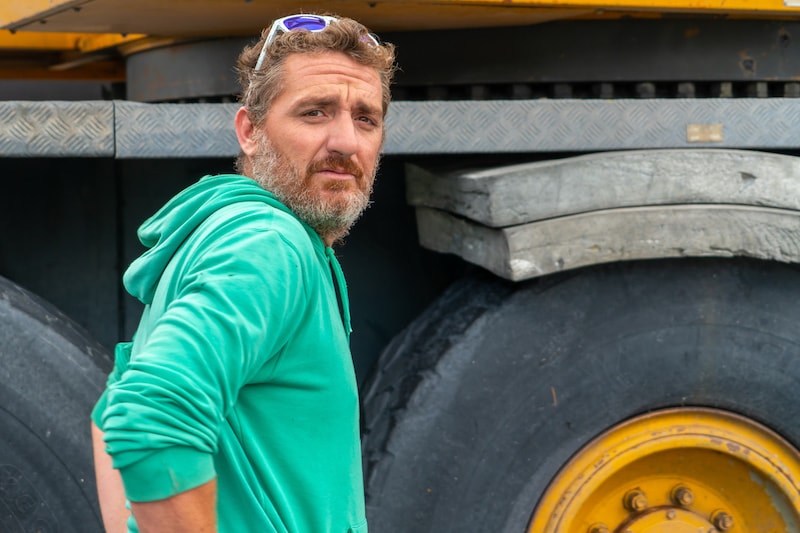 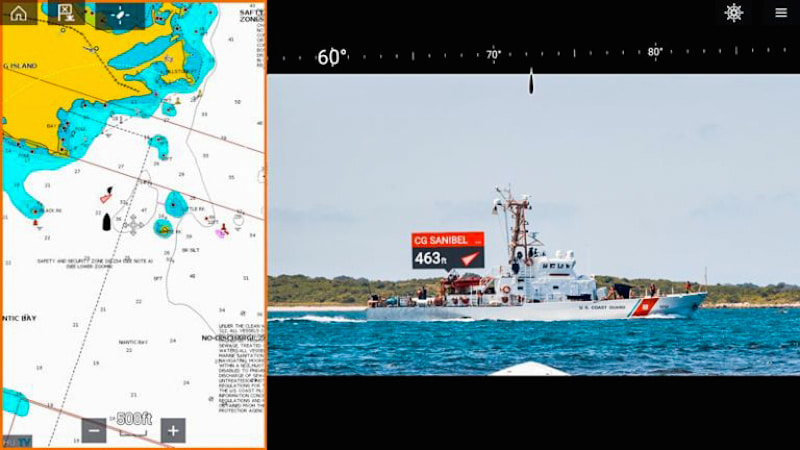 Our boat will be equipped with the ultimate Raymarine‘s marine devices:

Axiom display, Cam210 camera combined with the new Clear Cruise system, AIS700 and Wireless Quantum Radar. The boat is also equipped with the new Ray 63 VHF radio system that, if we’ll receive it in time, will completed with an additional wireless station. For over 30 years, we’ve been testing all wind instruments as well as the useful portable Ocean Scout camera. 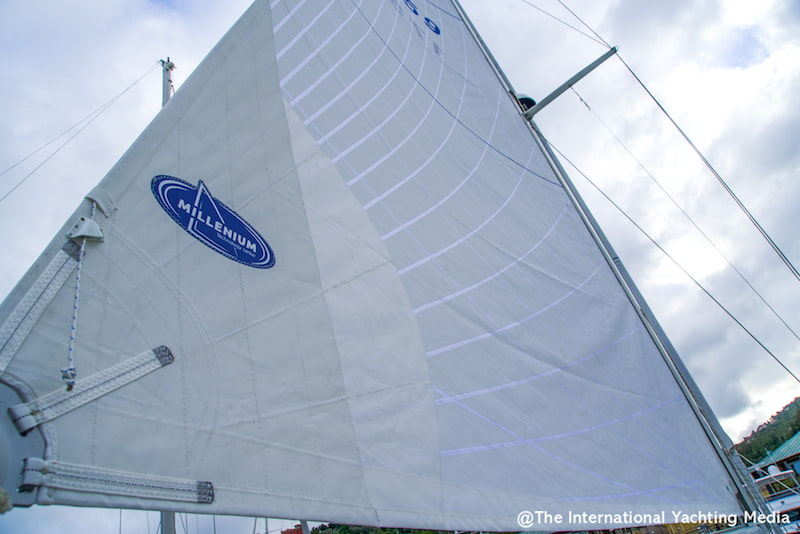 Our tests will also include a set of new sails made of an innovative “high-tech Dacron” material. We are looking forward to test them!

Moreover, in order to

charge our batteries quickly, we are going to test a new smart battery charger: the Quick SBC700 NRG+ da 60 Ah that, equipped with its own display, will enable us to set the most appropriate charge levels for our batteries. 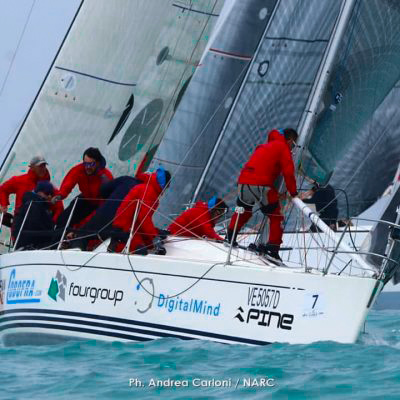 Our equipment is completed by VennVind technical clothing that, made in Italy, is inspired by Norwegian quality standards for better performance in terms of water resistance, breathability and ease of use.

Venice seen from a porthole. A dreamlike itinerary