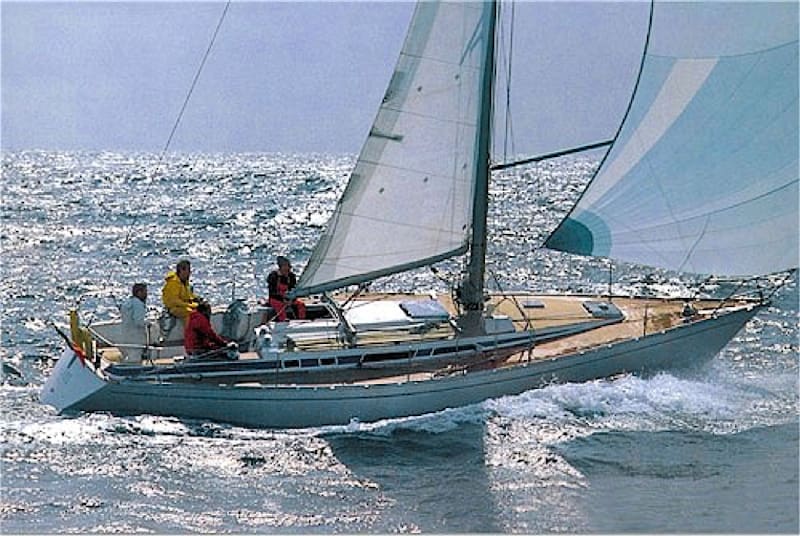 We leave to the actuarials, statisticians and accountants the “revaluation” of 170 million lire from 1995 until today (about 130 thousand euro) from which we should deduct twenty-four years of full use ( an average of three weeks of rental in high season for a 12-meter are about 8 thousand euro a year, which, for twenty-four years, become over 190 thousand euro) to be fussy; at a rough guess and with a nasometric calculation, we can say that those who can buy a new sailboat and keep it well make a great deal. The second-hand market is affected by a multitude of variables that should be considered very carefully. 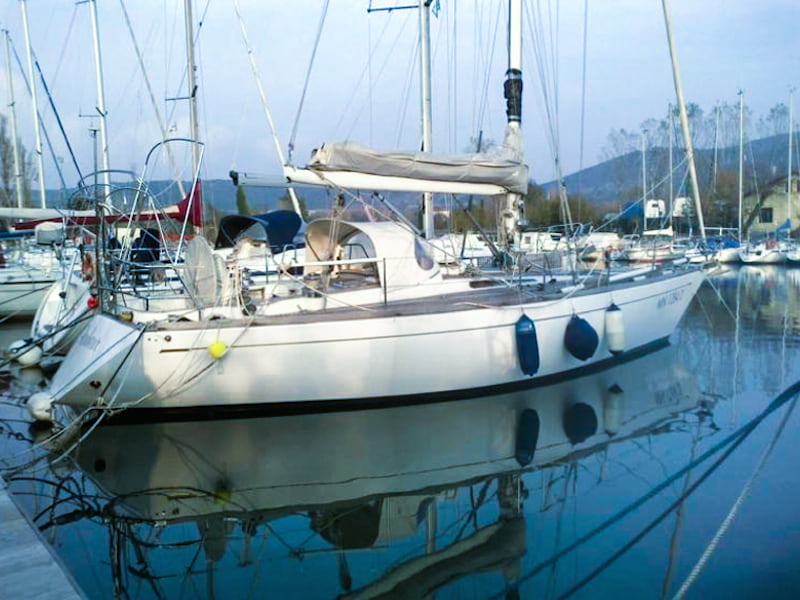 First of all, we should take into account the conditions of sails, the engine, the wear status of interiors, the operating status of systems, equipment and optionals that, considered as an additional cost for a new boat, are instead already included in the price of an used sailboat. However, as some evergreen boats born at the end of the other century in the previous millenium, such as the glorious Alpa and Solaris yachts, the above-mentioned boat, too, has a price that is commensurate with its age and some models have even earned the title of ” everlasting” and “overvalued”.

This is why buying a used sailboat is delicate moment which only few – I’d say very few- people are able to deal with with the necessary expertise. Anyone expecting to find an immediate deal is deluded, especially if he is a beginner, because the excitement of taking possession of the materialization of his own desires does not allow him a rational and careful analysis of the boat’s characteristics. 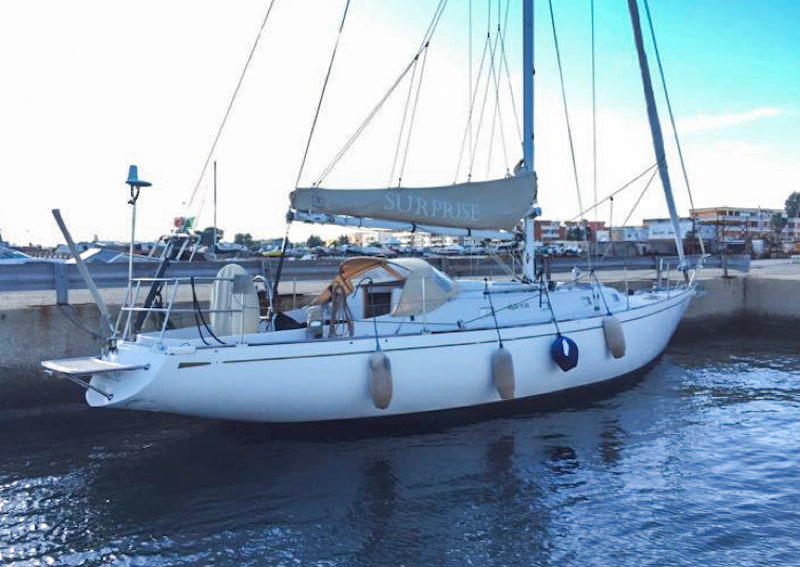 because your purchase should be made only after hearing the greatest possible number of people and after seeing the greatest possible number of boats. First, however, you must establish your budget and, within this limit that is secretly kept in your mind, you should not underestimate all the possible market offers because, for every price range, there’s certainly the right used sailboat for you, the one that can accommodate four or more people, equipped with a separate toilet, a sundeck and a sheltered dinette.

The characteristics of your boat will depend on your intended use for it: cruise, race, coastal excursion or ocean offshore navigation. Family cruising, for example, will not require particular sails or flying shrouds but, on the other hand, it will not need minimal interiors.

Even if some characteristics have become indispensable, such as an appreciable headroom in the cabins or separate bathrooms, a comfortable navigation doesn’t necessarily need a 20-meter boat; you can sail all around the world even with a boat under 10 meters in length: this is witnessed by the ocean sailors of the Mini Transat or the sailor Guzzwell who has sailed the globe with a yawl of just six meters and half.

Having said that, we can finally start our research through the numerous ads available on the web that have largely replaced specialized magazines; but is it better to do business on his own or have an intermediary? Can brokerage agencies be trusted? The answer is the same we could give when choosing a doctor, a lawyer or an accountant. Professionally serious brokers – and I know many throughout Italy – assist customers in every purchase phase: they list all the characteristics of a boat, its qualities and defects contributing to define the price and, finally, they bring you to visit the boat, offering even the possibility to make an expert intervene during the indispensable out-of-water hull analysis. 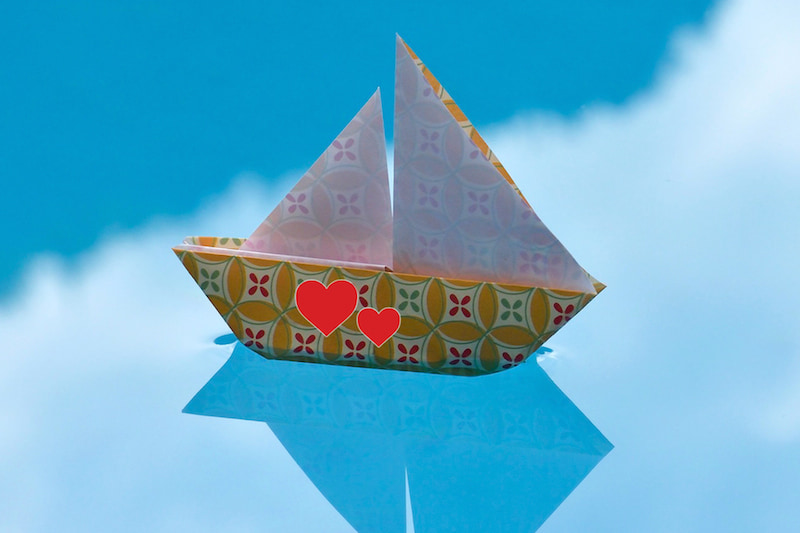 officially registered in the Chambers of Commerce, who should not be confused with maritime experts, ask for a percentage on the price both to the buyer and the seller that officially amounts to 5% because their fee also include consultancy for every bureaucratic aspect as well as contractual assistance for the complex formalities of the sale, which sometimes require the compilation of a list of all equipment and accessories available on board in addition to two or more visits and encounters with the buyer and his family. Moreover, maritime mediators often have to travel, collect documents and photos, including those that have been added in the web ad.

Once all checks and tests have been carried out, the deposit has been paid and the contract concluded, there is still one pleasant formality to complete, an act of attentive solidarity between seafarers and, above all, an act of respect for your new lover: your boat! It is an informal practice that want the buyer and the seller spend a day at sea with Her. This will be a sweet goodbye for her adventuring companion and a delicate approach for her new partner. Every boat has its own price but all of them also have… a soul.

Hi-tech Dacron Sails. World Premiere Test for a sail that might revolutionize the market