Through the partnership with Eliche Radice, CMC Marine will have an even more complete and comprehensive offering.

A partnership that makes CMC Marine offering even more complete and 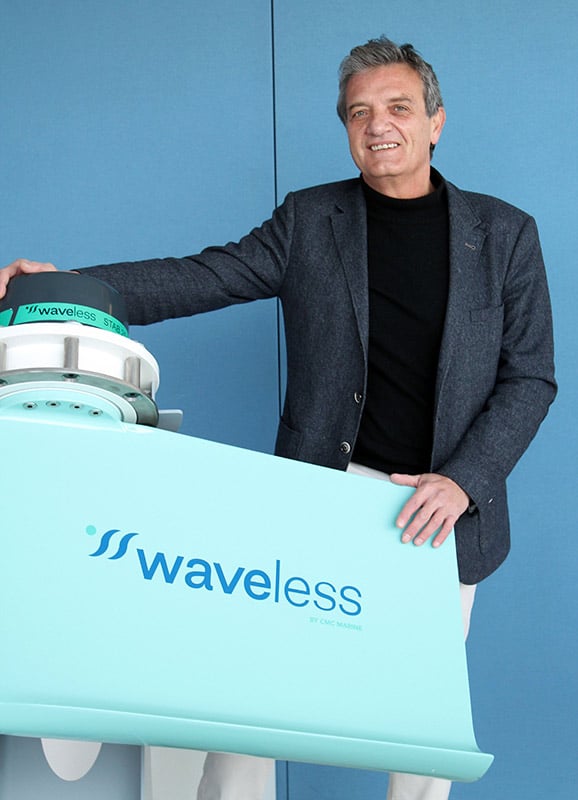 interesting. In addition to its own products, in fact, the Tuscan company now offers the Eliche Radice range while, in its turn, Eliche Radice will include the CMC Marine product range in its own offer. In particular, the Italian brand will include the rudder blades produced by Eliche Radiche in its product offering, for use with the range of stabilization and control systems made in Cascina.

With the aim of further expanding the range of propositions on offer to customers, CMC Marine has signed an agreement with Eliche Radice through which the two companies will promote a variety of their partner brands’ products, in a mutual exchange that promises to be successful.

The company led by Alessandro Cappiello (pictured right) will include the rudder blades produced by Eliche Radiche in its product offering, for use with CMC Marine’s range of stabilization and control systems, while the business owned by the Radice family and operating in the Milan area since 1919 will offer customers the steering systems produced by the Tuscan company.

Eliche Radice designs and manufactures propellers and all shaft line components and propulsion accessories for various types of boat at its production facilities in Cinisello Balsamo, Monza and the new Telgate foundry, which overall occupy 50,000 square meters and employ about 100 people.

The agreement brings together two industry leaders, aiming to further strengthen the bond between CMC Marine and its increasingly broad and international customer base, and also to simplify and facilitate the steps involved in installing the various stabilization systems. One of CMC Marine’s objectives is to offer a complete and efficient service, not least in response to the appearance on the market of a new type of owner looking for convenience and fast delivery.

The two partners are delighted with the new partnership and will be raising its profile at upcoming international events with joint stands and displays. 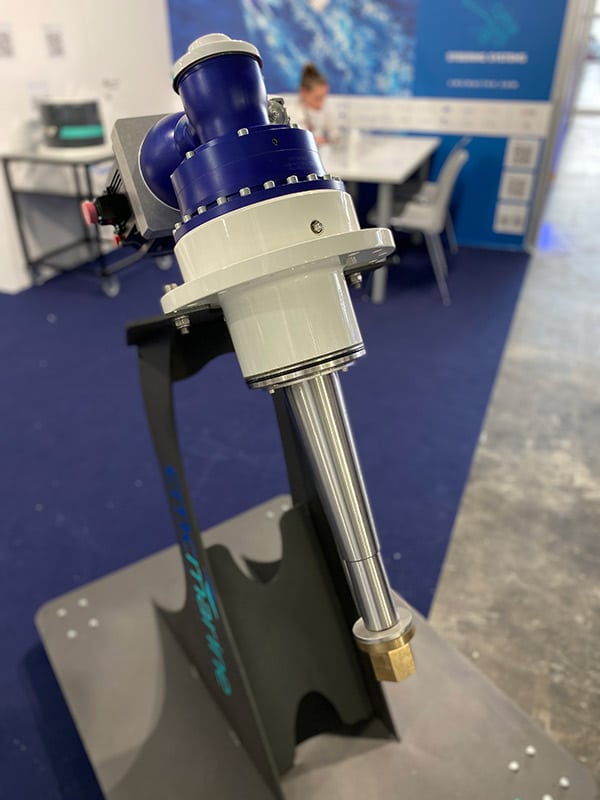 With its new Cascina (Pisa) facility, CMC Marine has grown and strengthened its position as market leader in the industrial segment of fin stabilizers, steering systems and thrusters for yachts and passenger boats over 16 metres long. Founded in 2005, CMC has its added value in the more than twenty years of experience of its founder and in its approximately 40 employees, mostly engineers. Its specialized approach, accurate design and its ability to guarantee the performance of its products are the particular features of an innovative, flexible and reliable range, already installed on hundreds of yachts worldwide.

CMC Marine designs and manufactures bow/stern thrusters and the most sophisticated stabilisation systems on the market, including the Stabilis Electra range, the only stabilisation system in the world featuring electric rather than hydraulic operation, thanks to which, in 2011, the company received the Dame Award, the most prestigious accolade for technological innovation in the global boating industry.

Since 2012, Stabilis Electra has been covered by patent (EU PATENT no. 2172394). CMC Marine also holds the patent for the DIA-LOG electronic control system (no. T02012A000472), a standard fitting on all innovative SE Integrated Systems.