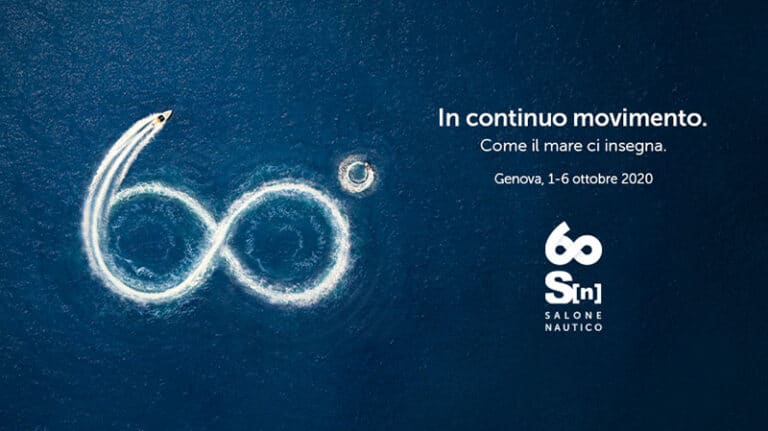 This year, as never before, the boating sector needs confirmations, in the true sense of the term. So, after the quite unexpected cancellation of the Monaco Yacht Show, the predictable one of the Cannes Yachting Festival and the inevitable cancellation of the Amsterdam MetsTrade, scheduled for last November, here comes the confirmation of the Genoa International Boat Shiw, whose 60th edition will be held in the Ligurian capital from October 1-6.

This is a really great news which represents, now more than ever, a huge sigh of relief for all the shipyards that, due to the ongoing pandemic, had to give up their participation to both the Monegaque and Provencal event, with a number of easily foreseable problems related to the (re)organization and (re)planning of the new yachting season.

A season that is inevitably struggling to take off but that, thanks to the confirmation of the Genoa Boat Show by the national and regional institutions, can officially start in the name of a renewed, although cautions, optimism.

During a decisive meeting held  in the Liguria Region

headquarters, the President of the Liguria Region Giovanni Toti, the President of the Italian Marine Industry Association Saverio Cecchi and the Mayor of Genoa Marco Bucci unanimously declared “their intention of going ahead with the Genoa International Boat Show as planned. Just as unanimous was the view that the health and safety situation in Genoa and in Liguria as a whole is such that the event can take place in a safe and protected manner”.

The health aspect, in fact, is the imperative condition to allow the event takes place. Supporting the organising bodies in this endeavour will be a Task Force made up of engineers and lawyers. Plans are already in place to ensure the best health and safety conditions are met without taking away from the event’s commercial importance, in line with the parameters defined by the WHO – World Health Organisation. This is only possible due to key innovations in relation to logistics, remote management and controlled access, all within an entirely new vision based on the large open-air spaces available which, unlike other Shows, only the Genoa International Boat Show can offer.  It is no coincidence that it is considered as the largest boat shows in the Mediterrean.

At Genoa Boat Show, the best of international shipbuilding industry 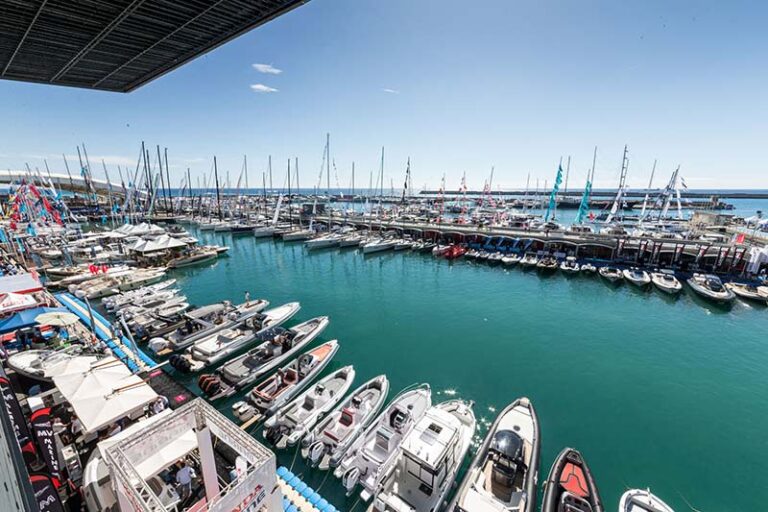 Waiting for the introductory press conference scheduled to take place on 16th September, the President of I Saloni Nautici Saverio Cecchio shows determination and convinction, and thanks all the institutions and companiers involved for the great collaboration offered in such a difficult yet profitable period.

” We are working hard to bring you an event that will combine the highest standards of health and safety with an effective approach worthy of the Made in Italy brand and the world-class showcase that is the Genoa International Boat Show. It is with great pleasure that we see the Liguria Region, the Genoa Municipality, the city’s Chamber of Commerce and the city itself involved once again in the event.

A responsible and committed approach is the only way to truly respond to and acknowledge the level of trust companies have shown to have in us by registering for this year’s Show. Despite recent events, requests for display space have been much greater than anticipated, a sign that the Genoa International Boat Show remains to this day an essential tool for companies worldwide who recognise its potential and the value in taking part.”

Exhibitors this year will see the return of leading shipyards in Italy and worldwide from last year, in addition to a number of new brands. As of today, these include a selection of industry-leading names: for motorboats Amer Yachts, Arcadia, Azimut-Benetti, Gruppo Ferretti alongside FSD – Ferretti Security Division, Pardo, Princess, Sanlorenzo, Sunseeker, VanDutch; for sailing, Beneteau, Dufour, Hanse, Jeanneau, Nautor’s Swan, Mylius Yachts, Solaris and Vismara. This year a brand new area will be dedicated exclusively to Superboats. A full roster for outboards as well, along with an already substantial number of equipment and services-related companies.

This entirely new perspective also views online ticketing as playing a central role and for that reason digital ticketing services have been greatly improved this year, allowing visitors to purchase their tickets from 6th August via the event’s official website www.salonenautico.com. Bought tickets will quickly be assigned to specific visiting days to allow for an effective level of crowd management and to prevent over-selling. This system will also allow visitors to book a variety of exclusive services such as parking, ferries and other means of transport.

In short, here is still more than a month left and owners and enthusiasts from all over the world are eager to join the Genoa Boat Show which not only gives way to the nautical season, being the first event confirmed in chronological order, but also launches a strong a sign of hope to the entire sector. And, with pride, we can say that Italy will be the driving force.

Franchini Mia 63: exclusive sea trial for the queen of luxury

Scanner Marine’s boat show will be held in Varazze