After having described the different types of berths (link), now it’s time to illustrate the various types of mooring methods used for boats.

There are three alternatives: stern-to, bow-to and side-on mooring. Each of them has its pros and cons that every boat owner should consider when mooring both as regards the ease of boarding and the difficulties due to maneuvers. 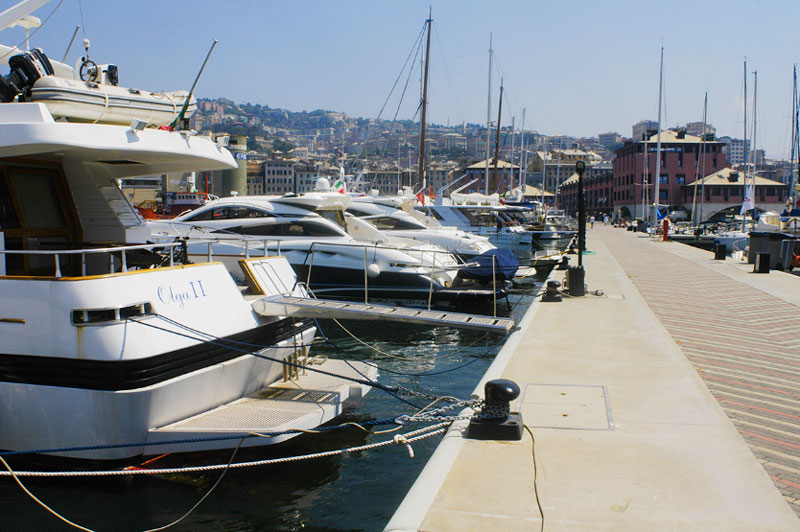 Stern-to mooring is the most classic method, often chosen by boat owners for ease of boarding since the boat is accessible directly from the stern. In this case, you must reverse the boat into the quay, throw the stern lines to someone ashore, and then secure them to cleats. Finally, you must recover the mooring posts that will be used to tie up lazy lines to the bow. Sometimes, this method is difficult, especially in case of strong lateral wind gusts; when you are reverse, indeed, waves and wind can push the stern into the quay without the possibility of sufficiently withstanding the pull due to the inertial motion of the bow. So, make sure you have enough space for maneuvering, keeping enough space upwind. If you have a sailboat, please check how deep the mooring posts of the neighbouring boats are in order not to hit them with your rudders or keel during the maneuver.

Bow-to or French mooring is 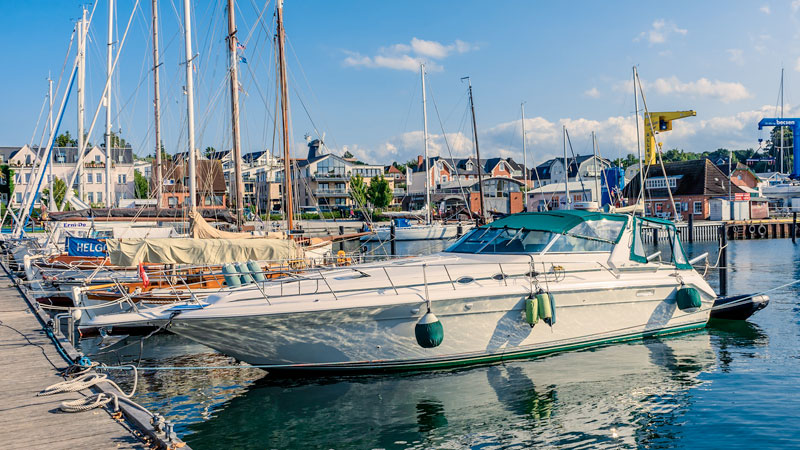 the method where the bow is the part of the boat exposed to the quay. The maneuver is quite easy. In fact, you don’t need to reverse before entering your berth. The boat keeps its speed so that the bow is not misaligned to the stern. Docking bow-to is has several advantages. For example, once docked, it affords more privacy both in the cockpit and in the cabin because these zones will not be visible to the others on the quay. However, this type of mooring causes some problems when getting on or off the boat. The boat, indeed, is accessible only from the bow that, as you know, is higher than the stern and often not equipped with a gangway. 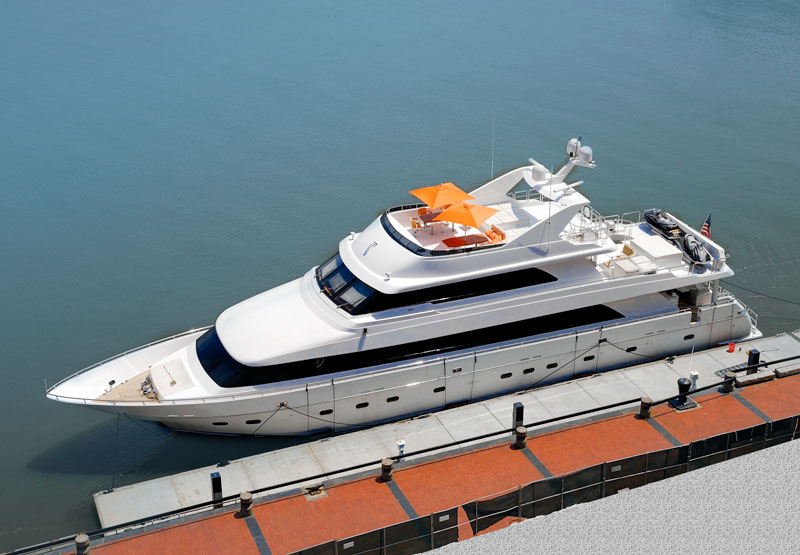 Side-on mooring consists in exposing one of the two sides of your boat to the quay. Fore and aft mooring lines but be secured to the quay and complemented by some spring lines to avoid both bow and stern from dangerously approaching the quay. The use of a large number of fenders is highly recommended anyway, especially in the event of strong undertow or absence of mooring posts.

You will have no difficulties in taking on passengers or materials because the boat will stay very close to the quay. Getting in and off your berth will be very easy if there are no other boats fore and aft; otherwise, cross bars or bow thrusters can give you a hand.

The nautical world mourns the death of Giovanni Besenzoni. A nautical pioneer passes away

On test. Selva Guppy 2.5: the new outboard that will revolutionize the market