Effects of seafaring life on body and spirit

“Since sailors, and crews in particular, live in conditions and habits that are different from the rest of society, it happens that their intellectual faculties and physical condition receive changes that make them take on a particular distinct character”.

This is how Dr. Antonio Felice Giacich di Fiume describes the “effects of seafaring life on the body and the spirit“. 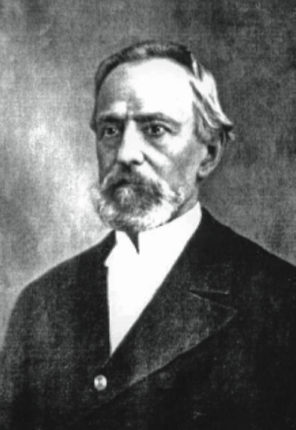 and the language used suggest a far-off era and, indeed, the book dates back to 1854 when this Istrian doctor, professor of “naval hygiene” decided to outline a psycho-physical profile, as we would say today, of the sailors of his time. A description that is probably more romantic than scientific but that perfectly adapts to all sea enthusiasts still today.

Giacich referred to professional sailors and certainly not to yachtsmen but, reading it a century and half later, I’ve found in its notes the seed of that diversity that distinguishes those who love go to sea from the others.

How often the “others” say that we are “obsessed” because we never miss the opportunity to talk about boats, sea, navigation and, in the words of Giacich, “sailors don’t like to establish new cultural relations with those who are foreign to their own sphere, preferring the matters and defects of their own profession; only rarely, they diverge from these in their inclinations and researches”.

This means that sailors are culturally monotonous and reject any interest in what has no connection with the sea. 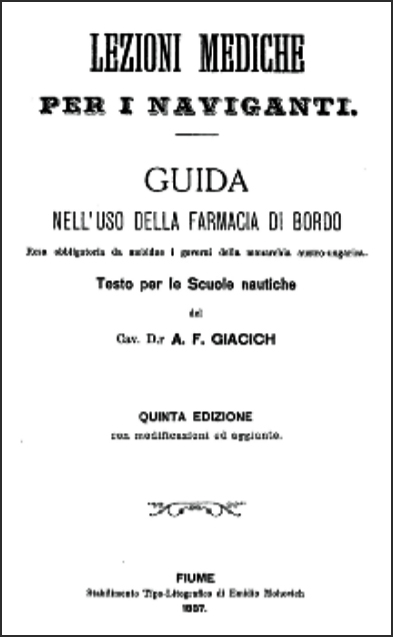 The Istrian professor, who worked and wrote for the legendary Austrian Lloyd of Trieste, also shows that sailors cultivate, more than anyone else, the love of country because, always exile in the world, they better cultivate a love for their family ties and their own country and “often face moral evils, such as melancholy and longing“.

Weaker in their feelings, sailors are however strong when dealing with troubles since they are often involved in the “alternation of cases of prosperous and adverse fortune” and are therefore able to overcame dangers and disasters with particular willpower.

This romantic generalization has been passed down to the present day and is used by all those who spend their time more on the quay than at sea: they think that one boat and some sailor clothes are enough to be part of the world of brave captains.

If self-styled skippers had read Antonio Felice Giacich, they would get relief from the exciting theories that this 19th-century doctor formulated on the physical state of sailors. 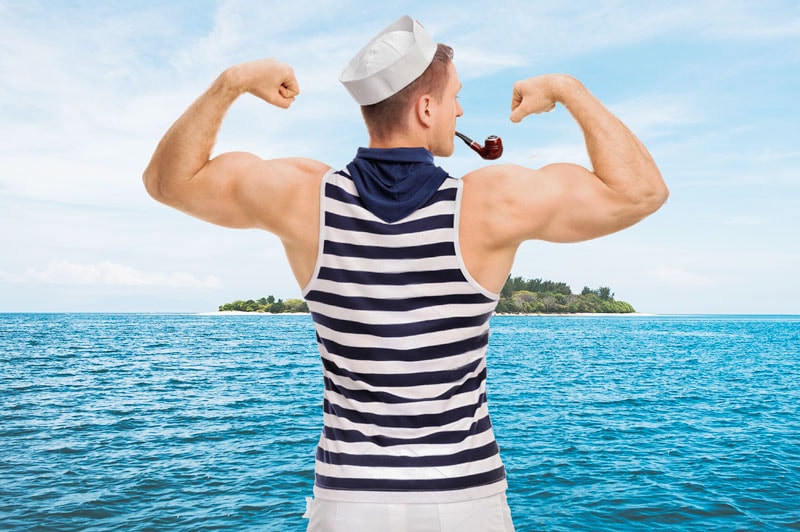 be tanned to show their beauty and good health but the professor of naval hygiene overlooks aesthetics and prefers more concrete matters. ” The kind of life you live at sea does not just change the moral character of sailors but also affects the complexion of their body”.

Modern charter companies could transform his treatise into countless advertising spots when the author says that: ” Not a few of them, frail and weak at first, are reinvigorated after the first afflictions, as they had changed their nature and shape”.

Nothing new, I’ve always said and thought so.

Be1 Sails Hi-tech Dacron Sails : test with surprise during the Rolex Giraglia

Naumatec E-tender 460, the luxury of having an electric tender